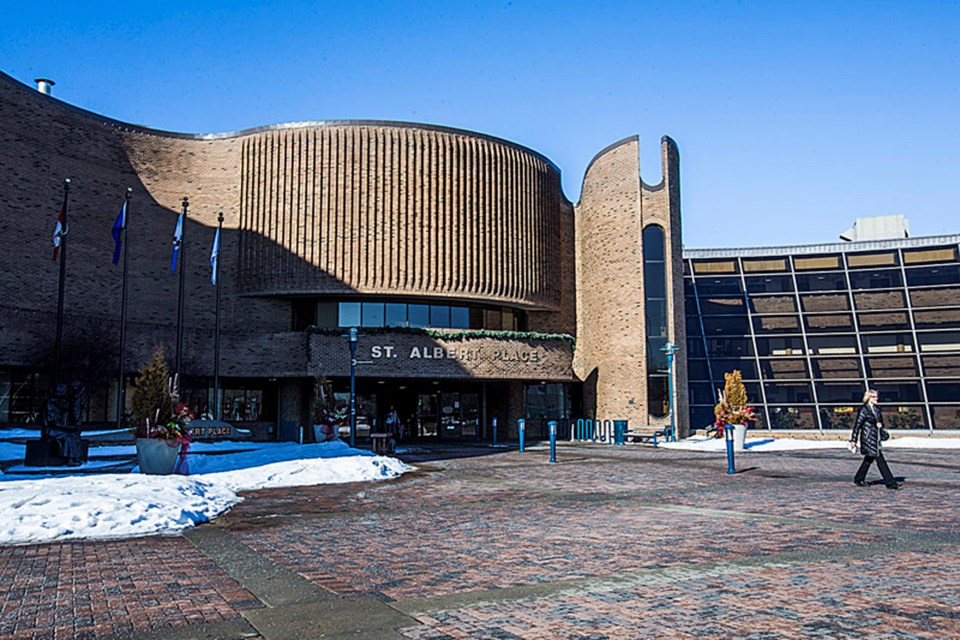 Some Riverside residents were “absolutely livid” and “stunned” by city council’s reversal on allowing a second school site in their neighbourhood.

For Marleen Cornish, daughter of a builder, understanding long-term plans for Riverside was the first step before deciding to purchase a home on Red Tail Way.

She was “really, truly disappointed” to see those plans changed by council last week, a move Cornish sees as a broken contract.

“We need schools, I don't begrudge schools – I begrudge bad planning and then making residents wear the fallout of bad planning,” she said.

“This is contract law. These are our biggest purchases.”

On March 16, St. Albert city council reversed its previous decision to remove a second school site from proposed plans for the Riverside area structure plan (ASP), which was designated as a large park.

The move came two weeks after a public hearing, where councillors heard from some residents who said they had bought their dream homes specifically to back onto a large park. At the time, council sided with residents.

But after administration in an unprecedented move brought back the same recommendation twice, advising a second school site is needed in the neighbourhood, half of council agreed.

Second and third reading of the amended ASP was passed March 16, with the addition of a second 3.8-hectare school site at the corner of Riverside Drive and future Rankin Drive.

Doug Nixon said he was originally opposed to the second school site, but after further consideration he said “schools make strong community” and it “could be a change for the better.”

In addition, the decision to open Mission Avenue as a short cut between Ray Gibbon Drive and St. Albert’s downtown core will help to reduce the city’s carbon footprint, he said.

Another Riverside resident, Nancy Robert, said she was “stunned” by city council’s about face on the decision and said city council ceded their responsibility in the matter.

Some councillors rebuked city staff March 16 for ignoring previous direction to remove the second school site, when staff brought back the same recommendation for the second time.

Robert said the process made her wonder “who is running the city.”

“People should be worried about that; the director of planning did not put his name forward to run for city council,” she said. “Those seven people that got elected, they're in charge, and I believe they ceded some responsibility.”

Mayor Cathy Heron was not available for interview prior to print deadline.

School boards got more kicks at can

Robert also alleged local school boards that were advocating for addition of a second school site were given more opportunity to present feedback than local residents.

While Mayor Cathy Heron closed the public hearing on Riverside ASP amendments on March 2, representatives from the local Catholic and public school boards were permitted to speak on school site allocations prior to council’s March 16 vote.

A presentation by Glenys Edwards, St. Albert Public Schools board chair, was interrupted by Heron, who warned Edwards she cannot present any new information outside of the March 2 public hearing.

“You're essentially giving the boards another kick at the can, in my view, but nobody else got that opportunity,” Robert said.

According to St. Albert’s procedural bylaw, councillors are not permitted to receive any additional submissions on a matter that has gone to public hearing, unless the hearing is reconvened.