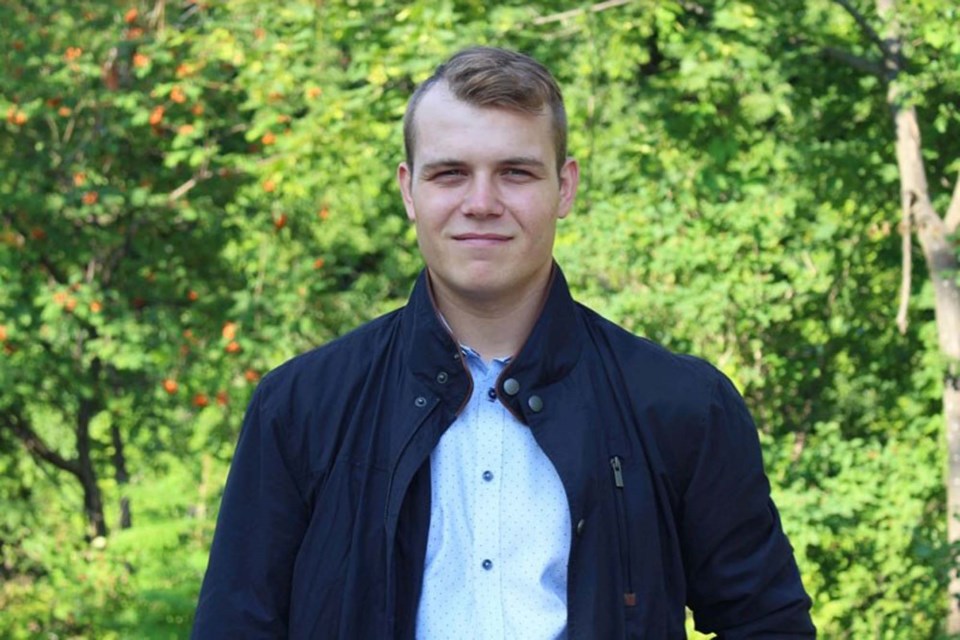 “I'm (an) MP that represents a largely rural area, and it gives me a broader brush to deal with a number of important issues,” said Lloyd.

On Feb. 10, Conservative Leader Erin O’Toole announced his picks to the Conservative shadow cabinet, who will serve as critics for the Liberal government ministries. The update saw Lloyd move away from his role as critic for digital governance.

“I think it's a reaffirmation that O’Toole has confidence in me. I think he's moving me to a role that will be a little more upfront, especially in terms of speaking to stakeholders across the country,” said Lloyd.

Some of the issues Lloyd will be looking at in his new role are difficulties with rural broadband, and issues related to resource extraction carbon taxes.

“Those are issues that fall into other people's portfolios, but when we look at things with a rural lens, we truly see that government policies affect urban areas and rural areas very differently. Oftentimes, the policies that urban areas want can actually do more harm to rural communities,” he said.

Lloyd said it’s critical the rural perspective is put into every decision when it comes to designing policies to ensure the sustainability of rural economies. Regulations on resource extraction like Bill C-69 have a "significant impact" on people living in rural areas because they "drive a lot more and tend to have bigger vehicles," he said.

“That's what I hope to do with my role, is to make sure that we have a rural lens,” said Lloyd.

Thornhill, Ont., MP Peter Kent, who announced in November that he would not be running in the next election, was shuffled out of the shadow cabinet as critic for employment, workforce development and disability inclusion.

Cathy McLeod, Conservative MP for Kamloops-Thompson-Caribou, was also shuffled out of her role as shadow minister for Crown-Indigenous relations. On Feb. 4, McLeod announced she would not be running in the next election.

“I want to thank the Hon. Peter Kent and Cathy McLeod for their outstanding work for Canadians,” O’Toole said in a press release. “While they have decided not to reoffer in the next election, I know they will continue to be a strong voice for their constituents here in Ottawa.”

In the press release about the cabinet shuffle, O’Toole emphasized the importance of economic recovery to the conservative party.

“Our team is relentlessly focused on rounding the corner in this pandemic and getting Canadians back to work."