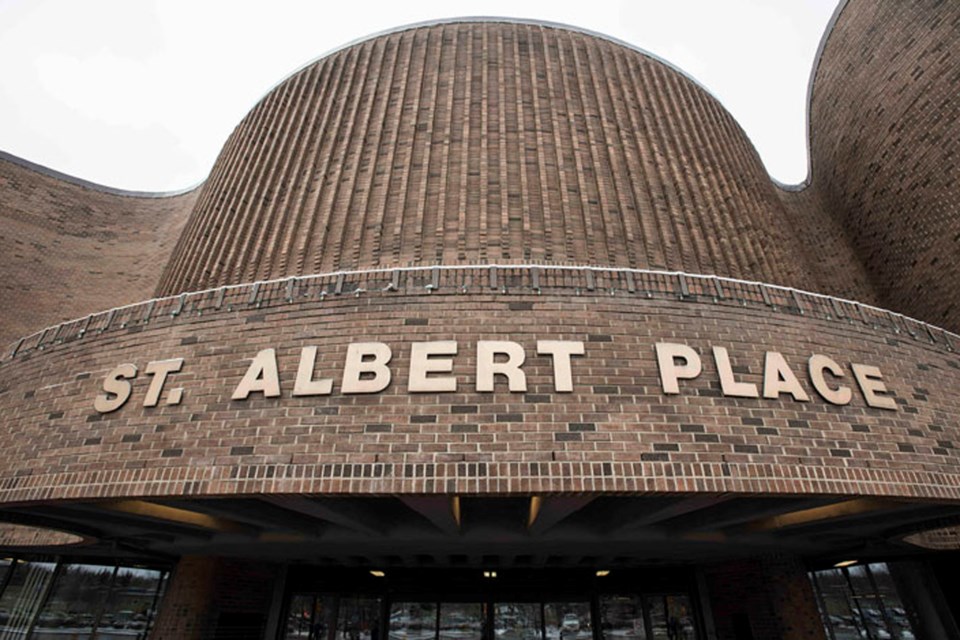 The City of St. Albert is rolling out supports for local businesses more than a year into the COVID-19 pandemic.

There are three parts to this program – matching grants, online learning courses, and a marketing student position. The program's goal, according to Nicole Pearson, the city's manager of business retention and expansion, is "helping (businesses) knowing that they're going to need to transition to online, if they haven't already done that, and working to build their online (presence) or their marketing."

The online learning component will connect businesses to online courses, like how to draft a one-page marketing plan, how online analytics work, what search engine optimization is, and others.

Part of the $100,000 will also be used to hire a marketing student for four months, through it's not yet known how much the position will cost, according to the city. Pearson said the student would work to promote all local businesses by sharing photos and videos on the Support St. Albert Facebook page and helping develop online profiles or promotions.

The grant program will come online in the next few weeks, with the marketing student and online courses offered around the beginning of May, she said.

Details of the program, including eligibility and duration, will be announced in the coming weeks, according to Michael Erickson, acting director of economic development. Kevin Scoble, chief administrative officer, said the framework was brought forward to get the program launched as quickly as possible, with details to be sorted out over the next few weeks.

"Is that going to be enough to make a difference?"

Erickson said the city decided on that range after looking at what other municipalities were doing in the region. For example, the City of Leduc opened up a grant program last December to cover accounting or bookkeeping services up to a maximum of $600.

Conversations around business supports began with the task force in late January, when McCurdy pointed out that a program should be rolled out quickly as businesses were in need of immediate support.

Mayor Cathy Heron recognized the city was "the last out of the gate as a municipality to offer a program."

"It's time to help our businesses. Yes, some of the details might not be as refined as we might like, but we felt the need to step up now, because businesses are hurting now," said Mayor Cathy Heron.

Coun. Ken MacKay called the program "a great start" and said the task force heard from the business community there was a lack of help to expand their online presence and marketing promotion.

Coun. Sheena Hughes said she would have liked to see this program put forward immediately instead of a year into the pandemic, and questioned whether $100,000 was enough.

"The council of the day, the city manager of the day, should put this forward immediately. It's good, but it's a year late from ideal timing I think to get it going," she said, adding administration should evaluate to see whether $100,000 is enough. MacKay also said he didn't think $100,000 was enough.

"I think it's a little low, based on the fact that I've owned a few businesses ... especially if you're hiring professional help and not doing it yourself," Hughes said. "So I'm curious to see when it comes back, how much they were actually able to utilize to maximize those dollars to get something sufficient."

When the task force was looking at Leduc's program, Heron said those accounting services were valuable at the time, but she was "glad we didn't do it."

"I'm glad we talked to our businesses and asked them where they want help. And so it took us a little more time, but I think we have the right program," she said. "I do agree that it's late but we're getting it done now."

The city, in partnership with the St. Albert and District Chamber of Commerce, launched a business survey from Feb. 9 to Feb. 15 to get a sense of how local businesses were doing.

Landmark Rally hits all the highlights with the headlights on
Aug 1, 2021 2:00 PM