In one year, five St. Albert residents have been hospitalized for opioid overdoses.
Dec 14, 2018 2:53 PM By: Dayla Lahring 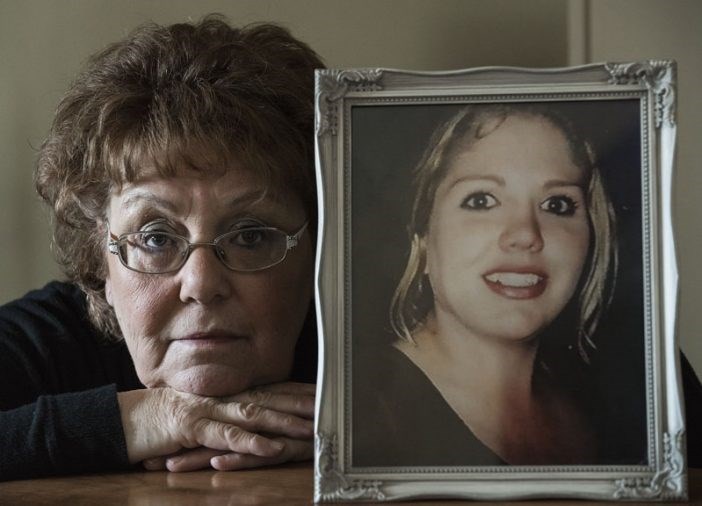 In one year, five St. Albert residents have been hospitalized for opioid overdoses.

The Canadian Institute of Health Information (CIHI) released new data on Wednesday, breaking down the number of opioid-related emergency hospitalizations per municipality between 2016 and 2017.

“We’re hoping that it brings attention to the issue,” said Krista Louie, manager of opioid reporting at the CIHI.

“Never would I ever want anybody to go through what I’ve gone through,” Gray expressed.

In 2017, Gray organized a letter-writing campaign containing 20 personal stories from those who had lost someone to opioid overdose. The letters were sent to Prime Minister Justin Trudeau. The movement, organized by Moms Stop the Harm – which Faye is involved with – and the Alberta Foundation for Changing the Face of Addiction, urged the federal government to address the opioid crisis.

Gray said she felt the campaign landed on deaf ears at the time.

Since the death of her daughter, she has been going to grief meetings where she shares her stories with other people who have lost a loved one to drug overdose. Gray said it's comforting to be around people who truly understand her pain.

Even though the overdose happened three years ago, Gray finds herself missing the sound of her daughter’s voice. Every night, she lights a candle in memory of her daughter.

“It’s devastating,” she said. “Even now, I want to call her. You get all those feelings, you know she’s not coming back.”

Gray said it’s “heartbreaking” to hear of the increase.

When someone is admitted to the hospital, some of their information is stored for statistical purposes. Age, sex and postal code are some of the generic, non-identifying factors that are collected.

The CIHI then uses the information to create reports. This is the first year opioid-related emergency hospitalizations have been broken down per municipality.

The data also indicates smaller municipalities in Canada have more emergency hospitalizations for opioid overdoses than large, urban centres. This was a surprising find for Louie.

But the report only captures part of the picture as to why the hospitalization rates are higher.

“What this report does is it gives a good picture of the what is happening, what it doesn’t do is answer the question why,” she said. “It is a complex issue.”

Amy Graves, who started Get Prescription Drugs Off the Streets Society in 2011 after her brother died of an opioid overdose, said the report will help tackle stigma surrounding drug use.

In her eyes, opioid addiction is non-discriminatory and anyone can fall into it.

“No matter what spectrum your drug use falls on, or what your social economic status is, we’re all human. We all deserve to live and we’re all worthy of treatment and health care,” she said.

Graves said more needs to be done in terms of educating the public about opioid addiction. While it may seem like younger demographics are jumping on the drug, she said many users are over 40 years old.