"We don't want to try and solve this in isolation. We want to work with community as much as we can, in an effort to identify opportunities for revenue growth."
May 3, 2021 2:00 PM By: Brittany Gervais 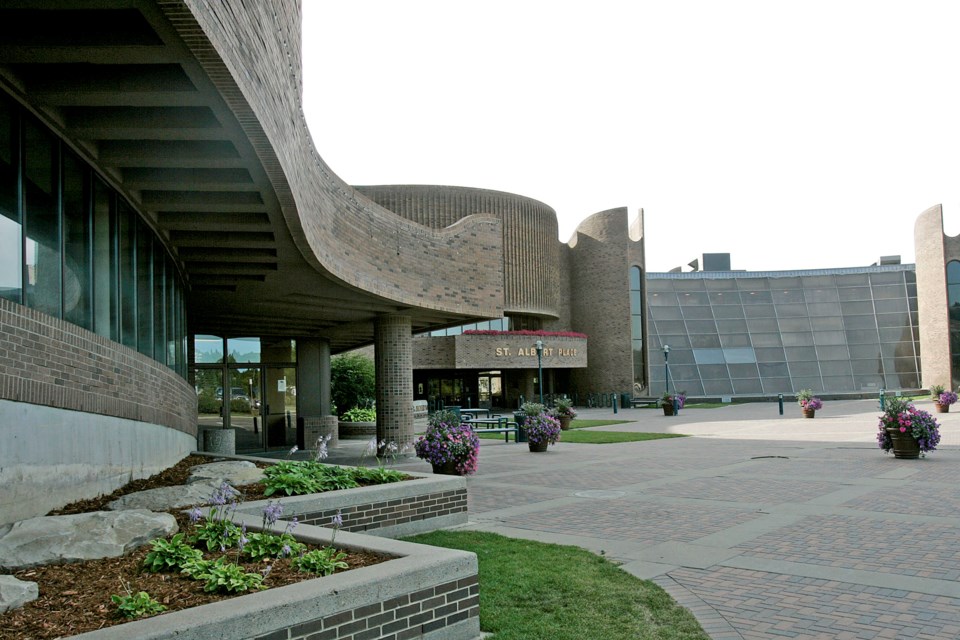 The City of St. Albert is asking residents to come up with suggestions or ideas on how to generate new revenue as the city faces mounting financial challenges.

Municipalities including St. Albert are trying to balance rising costs for services and projects with limited or decreasing revenues, an issue made worse during the COVID-19 pandemic.

The city's current assets are valued at over $700 million, and St. Albert would need to be contributing about $32 million per year to support those assets in the future. Currently, the city collects about $12 million in taxes with a 80/20 residential, non-residential tax assessment split.

To maintain current service and maintenance levels, the city says it would need to raise taxes by four to five per cent in 2022 and beyond. Using COVID-19 relief funding from the province, the city was able to offset these increases to about 2.5 per cent and three per cent for 2022 and 2023.

But that's only a temporary reduction for two years. To avoid substantial tax increases in the future, the city says it would need to generate approximately $1.2 million to offset every one per cent of tax increase.

"We realize that this is going to be a complex problem, and the recovery is going to take years as a result of the pandemic and other things. We know that complex problems need innovative solutions, and we know that there's a lot of really smart people in this community," said Cindy de Bruijn, senior manager of community relations.

"We don't want to try and solve this in isolation. We want to work with community as much as we can, in an effort to identify opportunities for revenue growth."

To start brainstorming, the city has opened up a page on its Cultivate the Conversation platform from now until August where residents can put their different ideas or suggestions around revenue generation.

The hope is to create an ongoing, live conversation of ideas to generate revenues that are supported by the community, de Bruijn said. Once the forum closes, administration will be looking to explore some of those ideas to present to council during strategic planning sessions in the new year.

In May and June, the city will also be meeting with various stakeholder groups and non-profits to ask for feedback and suggestions.

Looking at what other municipalities are doing, de Bruijn brought up a few examples of revenue generation ideas.

In Innisfail, the municipality has partnered with a private solar energy company to establish a solar farm, which has created enough revenue to help offset a 2.5-per-cent tax increase every year. Or the Alberta Urban Municipalities Association (AUMA) – the association sells insurance and other services to corporations, which then pay a dividend to the AUMA. In 2019, AUMA made $8 million in insurance commissions alone using that model, she said.

"As much as the financial pressures are certainly intimidating, this is also an opportunity for us to start to define the community of the future and what that's going to look like."

The city is pursuing alternative sources of revenue, including a solar farm, an energy corporation and waste-to-energy project, to offset reliance on taxes. St. Albert also recently signed on to the new Collaborative Economic Development (CED) initiative as a way to leverage investments made in the Edmonton region.

To submit ideas and join in on the conversation, visit https://conversation.stalbert.ca/planning-forward-setting-the-context?tool=brainstormer#tool_tab.