For the first time, SAMHA is cutting off registration on Aug. 21. Anyone registered after that will go on a wait list.
Aug 17, 2020 1:01 PM By: Clint Hoekstra 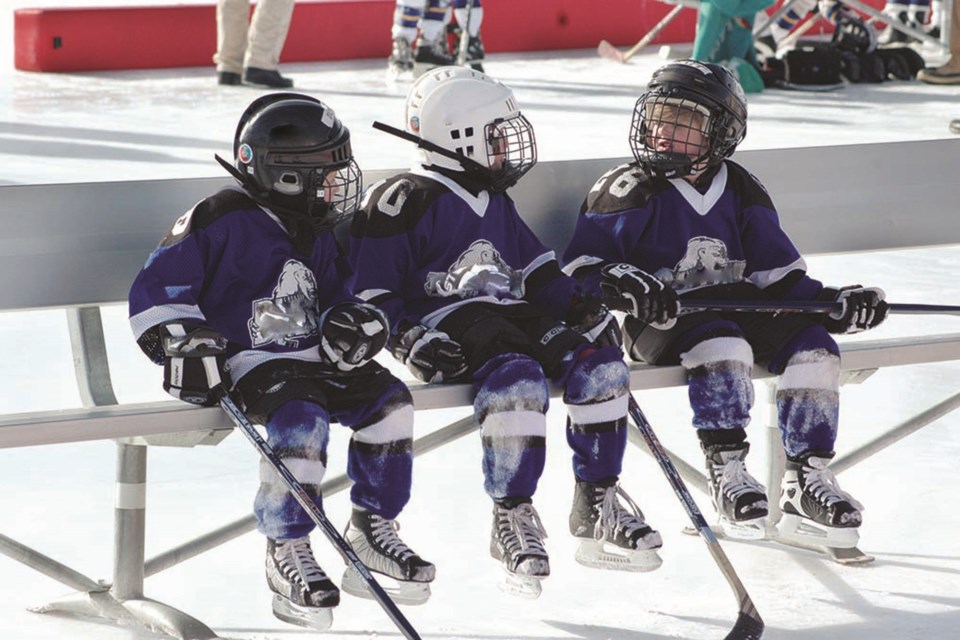 The St. Albert Minor Hockey Association (SAMHA) has instituted a registration cutoff date that hasn't existed in prior years, due to COVID-19 restrictions.

Open registration ends Aug. 21. Any children registering for hockey after that date will be added to a wait list.

Children who have registered before the cutoff will be divided into cohort groups of up to 50.

"Cohort leaders will be dividing the kids up to respect skill development and competition within the cohort itself," said Michael Tymko, SAMHA's executive director.

Tymko explained children who are pulled from the waitlist to join a cohort midseason will have a reduced registration fee.

Due to the COVID-19 pandemic, the Alberta government released a set of documents for sports associations to follow until Stage 3 of reopening can occur. The province is currently in the second stage of reopening.

The only specific reference to hockey in the guidelines set a limit on cohort size to 50 people. That has to include coaches, trainers and anyone else on the ice or in boxes during a game or practise.

The provincial guidelines mean SAMHA players won't compete in regular season games until the province reaches Stage 3. Alberta has not yet said when Stage 3 will happen.

The regulations also require use of face masks and physical distancing, regardless of which sport is involved.

Despite these changes, Tymko says players can expect to enjoy this season just as much as any before.

"We plan to provide a product equal to or better than we have in prior years because we've accepted the same registration fees."

Any collaboration with the Edmonton Minor Hockey Association (EMHA), such as the annual Canada-wide Minor Hockey Week tournament, is postponed indefinitely, as the regulations prohibit games between teams in separate municipalities.

In a statement released by EMHA, the organization referred to the sweeping changes as a potential "new normal," a phrase Tymko is hesitant to use.

"I just don't know yet," he said. "It's uncertain what we'll have in the future."

However, Tymko doesn't expect a decrease in numbers this season.

"We're actually expecting to have more kids this year than previous years."

'If you operate a gym, you can be open:' Shandro
Good morning, St. Albert!
St. Albert library to reopen next week
Sturgeon County council sends aid to community groups