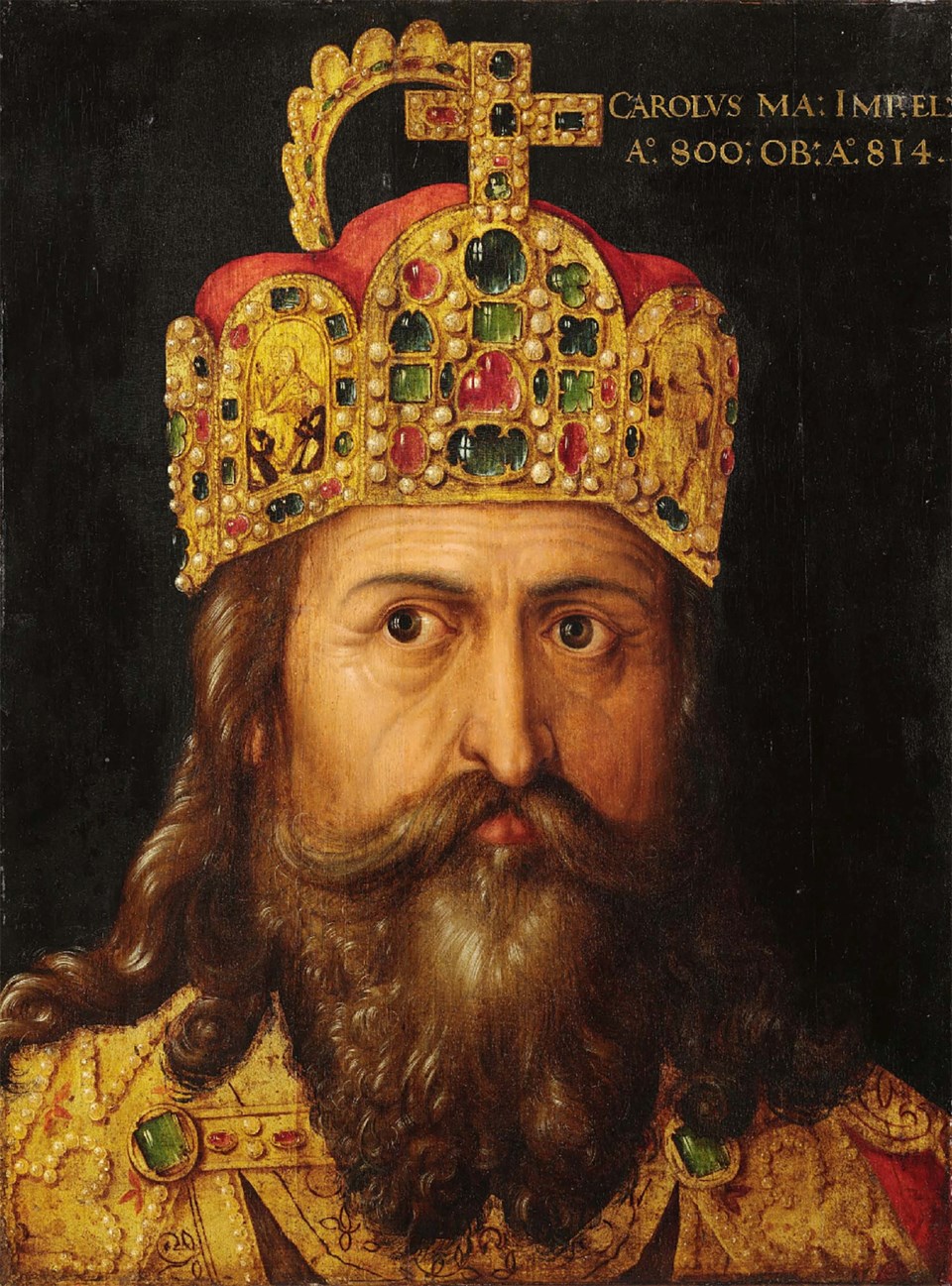 GRADE 2 LESSON? — St. Albert parents criticized the content of the province's draft K-6 curriculum this week. Many criticized the Social Studies curriculum for covering too much ancient history, such as Charlemagne (shown here as depicted in a portrait housed in the German Historical Museum). GOOGLE ARTS AND CULTURE/Photo

Alberta Education Minister Adriana LaGrange released a new draft of the Grades K-6 curriculum March 29. The 673-page document, if implemented, would set out what Alberta students would learn in school.

The draft has drawn intense criticism from educators, parents, and youth advocates across Alberta for the quantity and quality of its content.

St. Albert parent Steph Wiebe said the draft is so bad she would likely pull her children out of public school if it is implemented.

“I think it would be detrimental to the future of all our kids,” she said of the curriculum.

Erin Ridge North resident Kari McKnight is concerned about the timing and quantity of content in the curriculum. Grade 2 students are expected to explain the significance of the rule of Charlemagne, for example, whose name she wasn’t even sure her son could pronounce.

“My son doesn’t even know his phone number off by heart. How on Earth would a Grade 2 student be able to capture that (material)?”

The draft proposes to cover significantly more material than the current curriculum. Whereas Grade 2 Social Studies students are currently expected to study their local community, for example, the draft proposes that they learn about Socrates, the Domesday Book, the Black Death, the Magna Carta, and how to plan a meal, amongst other topics.

“The sheer volume of information in the Social Studies curriculum is astonishing,” Wiebe said.

“Why so much content for kids who can barely tie their shoes and still pick their noses?”

Wiebe and McKnight also criticized how the draft includes lessons on the world’s major religions, saying such lessons should be left to specialty schools or courses.

While the curriculum does feature Indigenous content in most grades and subjects, Billie-Jo Grant of the Rupertsland Institute said it often did so in racist ways. It talks about how “very few Métis were successful in exchanging scrip for land,” for example, without mentioning that the scrip program was rife with fraud. It also promotes the works of Susanna Moodie, which was rife with racist terms.

“This is not a curriculum I would be proud to share with my own children,” she said.

The Métis Nation of Alberta called on the province to redraft the curriculum on March 31 to address “monumental concerns” about its Euro-American colonial undertones.

St. Albert LGBTQ advocate and MacEwan University professor Kristopher Wells said he is “disappointed and dismayed” that the draft features no references to LGBTQ persons, adding that it is critical for all students to see themselves reflected in the curriculum.

“This erasure tells LGBTQ students that they don’t matter and they don’t exist,” Wells said, and could constitute a human rights violation.

Wells said LGBTQ students exist at all ages, and it was important to teach students about LGBTQ issues in age-appropriate ways to prevent ignorance and bullying.

“This is not a UCP issue or an NDP issue. It’s a human rights issue,” he said.

McKnight, who has written a letter on the draft to Morinville-St. Albert MLA Dale Nally, said the province needs to take a step back and listen to parents and professionals, as the current draft would lead to frustrated students and failed grades if implemented.

The province has asked residents to comment on the draft before next spring through an online survey at www.alberta.ca/curriculum-have-your-say.aspx.