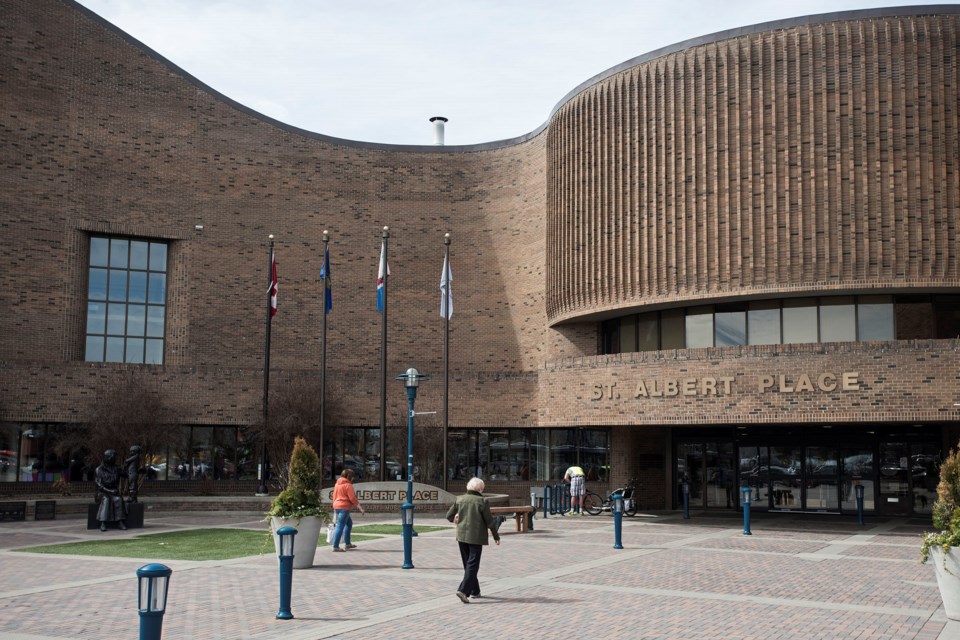 The City of St. Albert is expecting to have $10.3 million left over from last year’s budget, the highest surplus reported in at least the last 10 years.

Most of that comes from a one-time $7.6-million grant St. Albert got from the province to use for additional costs and lost revenues from the COVID-19 pandemic. The remaining $2.7 million came from spending cutbacks and expense savings.

On Tuesday, city council voted to use the money to prop up city reserves, allowing transfers to exceed what’s typically allowed. The motion passed on council's consent agenda, meaning there was no discussion.

With a higher surplus than expected thanks to provincial funding, the city could have put the entire amount toward offsetting property taxes. But that wouldn’t be responsible financial planning during a pandemic, explained Mayor Cathy Heron.

“It would have been really easy for us to throw the whole surplus onto the taxes and lower them by 10 per cent and win an election, but that’s not what we’re doing here. We’re planning for the future.”

During budget deliberations last year, council approved pulling $2 million from the stabilization reserve to offset the property tax increase from 3.5 per cent to 1.1 per cent. Council then made a few more spending cuts to get the increase down to 0.7 per cent, or $25 more on taxes this year for the average homeowner.

Residents are also paying a 2.5-per-cent increase to the electrical franchise fee on their utility bills.

The city would have needed less than $1 million to bring the tax increase this year to zero, but Heron said the surplus is better used to help bridge impacts from COVID-19 in future years. She noted the city spent less on operations last year than expected through measures like facility closures and staff layoffs.

“It’s unpredicted revenue that came to us – we didn’t budget for it. If you put it towards the taxes in one year, then it’s not there the next year ... you have to make up for that loss by increasing taxes,” Heron said.

“I equate it to running your own household. If you don’t have the money in your bank account to buy a furnace, you have to take out a loan to buy a furnace. But if you had saved $100 a year for 15 years for a $1,500 furnace, then nothing changes for you.”

About $7.7 million of the $10.3 million surplus will be put into the stabilization reserve, which is used to cover unexpected cash shortfalls, representing 4.6 per cent of the city’s operating budget.

Before the transfer, the city had $527,842 left to spend in that savings account, not counting the $2.4 million committed to the city’s COVID-19 response.

Given the uncertainty of future capital grants from the province and diminishing reserves, Heron said putting the surplus away will ensure the city has adequate funds to deal with financial impacts from COVID-19 in the future.

"We're working to identify where the biggest need is, and we are positioning St. Albert to be ready to cope with the next two years as we slowly emerge out of this pandemic," Heron said. "We have been shut down, and we have faced significant economic issues ... so we're trying to cushion the blow."