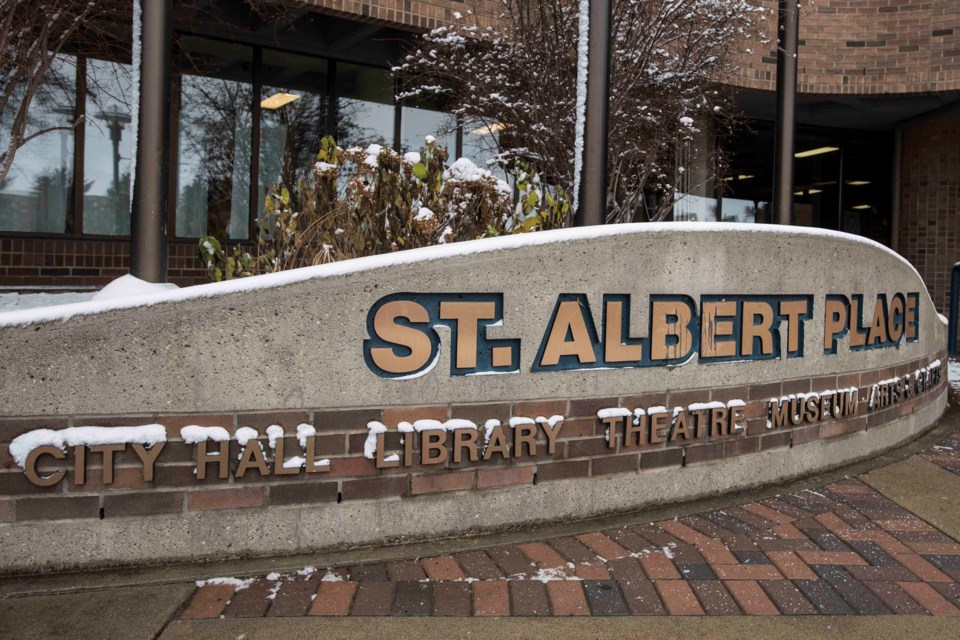 If you’re on the City of St. Albert's preauthorized payment plan for property taxes, you might want to check your bank account.

The City of St. Albert said some residents and businesses have inadvertently seen duplicate payments taken out of their accounts "due to a technical error."

There were 9,340 tax accounts that were potentially affected, said city spokesperson Florence Ma in an email to the Gazette.

"However, given the expected expediency of the reversals, many of the affected tax accounts may notice no change," Ma wrote.

The city became aware of the error on the same day it happened, which it said affected customers enrolled in the city's Pre-Authorized Tax (PAT) payment plan with payments scheduled to be withdrawn on Friday, July 31.

"The City is aware of the error and have taken immediate action to rectify the situation. We apologize to those affected and for any inconvenience this may cause," reads a notice posted to the city's website.

The city is currently working with its banking service provider to recall the duplication by the next working day.

For affected residents or businesses that deal with chartered banks in Canada, like TD Bank or Royal Bank of Canada (RBC), a reversal should go through July 31. Those who deal with smaller banks may not see that withdrawal returned until Tuesday, Aug. 4, due to the long weekend.

Anyone who has incurred a non-sufficient funds (NSF) fee is asked to contact the city directly at 780-459-1516 during regular business hours.

"Our top priority is rectifying the situation for affected residents and businesses as quickly as possible. Once this has happened, the City will investigate further how this error, a bank file submittal error, occurred," Ma said.

The amount households in St. Albert pay per month for property tax varies. For example, property taxes for a St. Albert resident with a home assessed at $450,000 would be $414 per month.