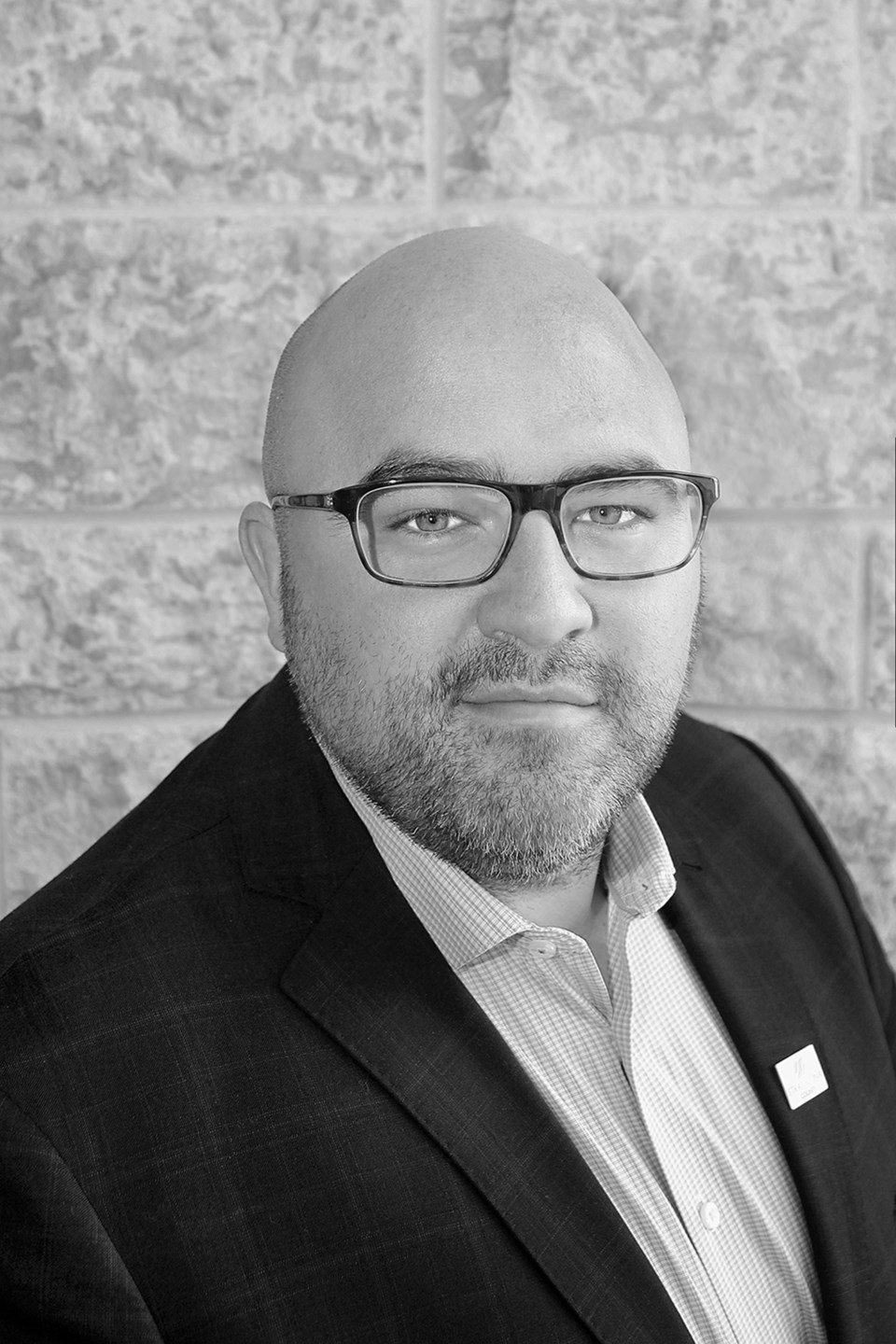 St. Albert is not the city everyone thinks it is.

It is a great place to live and raise a family – but beyond than that, it is also a community it makes sense to invest in. And St. Albert’s new director of economic development wants to make sure the city’s potential is unlocked.

“Punching above our weight for a community our size and making sure that if money is flowing into the capital region ... that it's finding a home in St. Albert,” said the newest addition to the city’s executive team, Sean McRitchie, about his main goals. McRitchie has been on the job now since Jan. 6.

A resident of over 30 years, McRitchie is returning to work at the City of St. Albert after commuting to his job as manager of industrial development with Strathcona County for three years.

Prior to that, McRitchie worked at St. Albert as manager of investment attraction, where he had a hand in successfully attracting Landmark Cinemas and the associated restaurant options to north St. Albert.

Last year, McRitchie was named Outstanding Young Professional by Economic Developers Alberta (EDA), which he said with a chuckle is for professionals under 40.

St. Albert Mayor Cathy Heron said she was “overjoyed” when she found out McRitchie would be filling the economic development director role, and found he was “very capable” in his previous role at the city.

She added economic development has not been as big of a focus within the city as she would like in recent years, and McRitchie will bring some renewed energy to that initiative.

"He's in the process of rounding out his team, so between his coming on board and him getting full complement in economic development, we can then start really moving quite quickly in that area," she said.

During his time at Strathcona County, McRitchie was involved in a number of major heavy industrial projects that had provincial impact, from Kinder Morgan’s TMX expansion to Inter Pipeline’s Heartland Petrochemical Complex.

With this experience in hand, McRitchie says he sees a lot of potential in St. Albert’s ability to capitalize on downstream industrial development.

While not suggesting heavy industry is in the cards for St. Albert, McRitchie noted St. Albert could plug into development just north of the city.

“There is heavy industrial development happening right off of our boundaries in Alberta's Industrial Heartland, up in Sturgeon County, that I think our community will really be able to leverage and plug into and really capitalize on downstream opportunities in our light, medium industrial ... areas of growth,” he said.

Another ability McRitchie brings from his previous role is how to leverage assets. St. Albert should identify its “shiniest, brightest stars” and assets in the community that make St. Albert so unique, he said, and then leverage that to “drive investment and grow our proportionate tax base.”

McRitchie started out his career in the private sector working for a chemicals company until 2013 – loving every second – and the new director has not turned back since.

“(It) impacts more than just a corporation’s bottom line but impacts the community as a whole that I care so much about, so I guess why I was attracted to the public sector,” he said.