Survivors of suicide and those who have lost a loved one to suicide speak out to offer hope to anyone suffering.
0
Sep 10, 2019 3:47 PM By: Jennifer Henderson 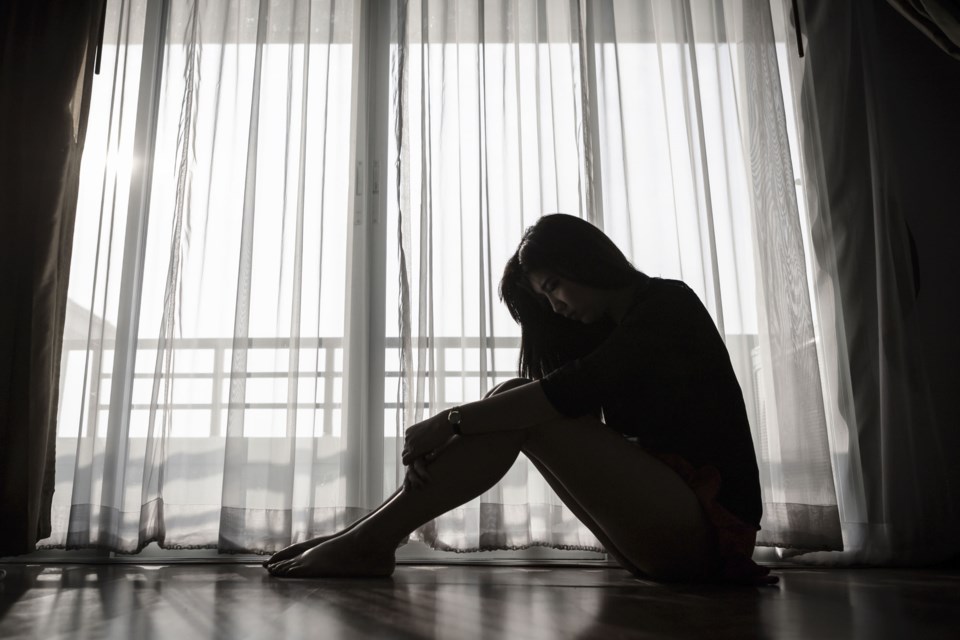 Each day in Canada, 10 people end their lives and 250 make a suicide attempt, according to the Canadian Association for Suicide Prevention.

Thirty-one years ago, Leanne Heuchert felt so hopeless and lost she tried to end her life.

Heuchert still recalls that day – at just 13 years old – when she swallowed a bunch of prescription pills, panicked halfway through and called a friend for help.

Now 44, Heuchert is in a much better place. Years of mental health support have helped her to become a healthy, happy person. But when she was a young teen, she would think about killing herself.

"I would say, 'You know what, if I do this, if I cut this, I don't have to feel anything any more,'" Heuchert said.

After her attempt, Heuchert was put in counselling with her family, which had already been impacted by suicide. She learned that when she was six years old, her 28-year-old brother Doug had died by suicide. Doug had passed away when she was so young her family hadn’t revealed the manner of his death until her own attempt.

“We were just told he died because we were little,” Heuchert said.

“At a very young age, I saw the damage that it did to my family and I wasn’t able to understand why my family was reacting to my brother’s death the way they were. Any death is tragic, but there were a lot of unanswered questions and I believe there was a lot of guilt and confusion in my family.”

Heuchert is one of many people sharing their personal experiences on Tuesday, World Suicide Prevention Day.

Each day in Canada, 10 people end their lives and 250 make a suicide attempt, according to the Canadian Association for Suicide Prevention. For each death by suicide, between seven and 10 survivors are profoundly impacted, and today in Canada, suicide will leave up to 100 people in a state of bereavement.

Gabriella Dehod knows what it is like to be one of the ones left behind after a family member takes their own life, as she lost her sister to suicide around a decade ago.

Dehod’s sister, Rita, was four years older than her and from the outside she seemed to have a perfect life, but Dehod knew she struggled with mental illness.

“It ripped our family apart. We blamed. There was lots of blame,” Dehod said.

The family always wondered what they could have done differently.

“I just felt like I wasn’t there. There was just tons of guilt, lots of guilt,” Dehod said.

Leanne Lafreniere is also speaking out and sharing her struggles with suicide. Two years ago, Lafreniere was driving home from work after a relatively normal day. She had just got into an argument with her ex-husband and it put her over the edge.

She parked her car in a church parking lot and aimed it at a telephone pole, texting her current husband that she was going to end her life.

“I had just put my car into drive when the police pulled up and took me in. And I spent some time at Alberta hospitals getting well. And, you know, I now have a fantastic therapist. I've been seeing him since the event and I feel fantastic, but it was very frustrating getting to that point.”

Lafreniere, who is 46, spent years suffering the shockwaves of a traumatic childhood.

“When I became an adult, I had a difficult time finding help that was affordable,” Lafreniere said.

“I kept going to my doctors throughout my adult life. And I was just getting a run-around. And nobody was helping me."

All of the women who spoke with the Gazette want to offer hope to anyone who is currently suffering and to help end the stigma around mental illness.

Lafreniere said there are likely many other people out there who are feeling the same way she did two years ago.

“I think I strongly believe that it's because they've hit a wall and they want help, and they haven't been able to find help or nobody has reached out to them and said, ‘Hey, let me help you.' "

“We need help. And it's just not readily available,” Lafreniere said.

Heuchert said she is grateful for all the strides the medical community has made in understanding mental illness and raising awareness about suicide and mental illness.

“The fact that there are things like National Suicide Prevention Day and there are people to talk to you, that is huge because that didn't exist for my brother and it was just beginning to exist for me. So you think maybe, you know, if the awareness was big back then, maybe things would have been different,” Heuchert said.

Dehod said she feels frustrated and appalled when she hears how some people react to learning others are depressed. People suffering from mental health problems don't choose to be sick, she added – they're suffering an illness.

“I wish people would listen more and not shrug it off,” Dehod said.

According to Alberta Health Services, suicide is consistently a leading cause of death among Albertans ages 30 to 69 and every year more Albertans die by suicide than in motor vehicle collisions. Thousands are hospitalized every year for self-inflicted injuries.

Support is also available for caretakers because caring for people who are at risk for suicide can take its toll and caretakers can use the same resources to reach out for help.

Support is available for anyone who has lost a loved one to suicide and more information is available on the Alberta Health Services website.