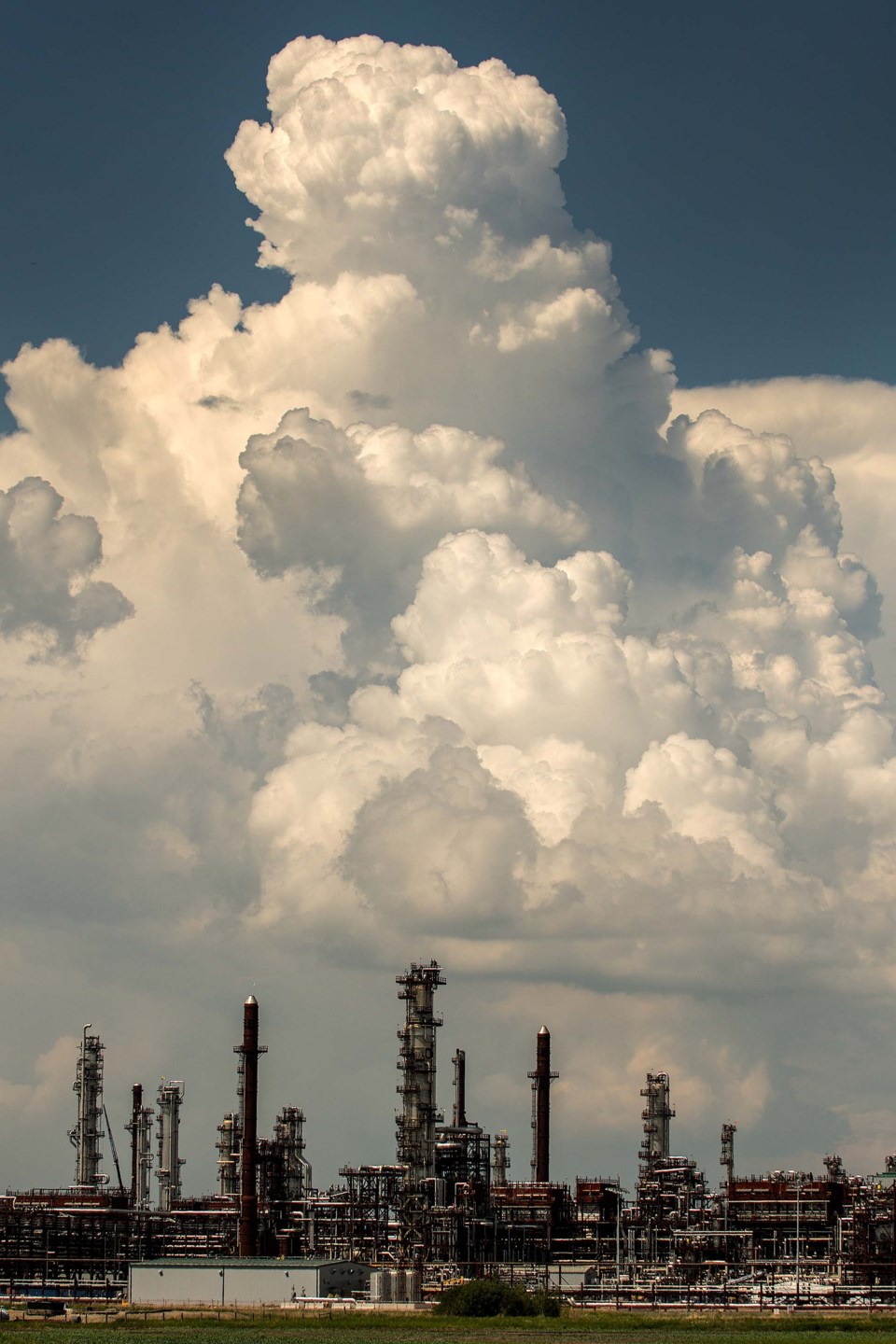 Sturgeon County’s mayor is heading up a $2-million alliance that aims to make hydrogen-fueled trucks, trains and homes commonplace in the Edmonton region.

Billed as the first such group in Canada, the Hub aimed to bring government and industry officials together to create a hydrogen-based economy in and around Edmonton, and was backed by about $2.3 million from the Alberta’s Industrial Heartland Association and the federal and provincial governments.

Heading up the Hub are the leaders of Alexander First Nation, Edmonton, Enoch Cree Nation, Fort Saskatchewan, Lamont County, Strathcona County and Sturgeon County. Hnatiw is the group’s chairperson. The group is supported by the Transition Accelerator (a renewable-energy think-tank) and Edmonton Global.

“Picture a future for the Edmonton region where buses, trains, heavy trucks and farm machinery run on zero-emission hydrogen,” Hnatiw said at the conference, where homes are heated with it, and where industry produces plenty of it for export.

Hydrogen is nature’s smallest molecule but has enormous potential when it comes to decarbonizing Canada’s economy, said Jim Carr, the federal government’s special representative for the Prairies. Alberta is well-positioned to be a leader in the hydrogen economy, which the federal government’s hydrogen strategy report projected could add $50 billion and 350,000 jobs to Canada by 2050.

Hnatiw said the Edmonton region has the resources, facilities and people to become a hub of low-carbon hydrogen use and production, and could serve as a blueprint for hydrogen development nation-wide.

“Hydrogen may be the smallest molecule but it is Canada’s greatest common denominator,” she said.

Hydrogen is the most abundant element in the universe and can be used to produce heat and electricity with no byproducts besides water. As you can make hydrogen from natural gas and carbon-capture the leftover CO2 underground, industry and government officials see it as a way for Canada to keep using its fossil fuels while preventing greenhouse gas emissions.

The world has the technology for a hydrogen-based economy but has yet to find the policies and business models needed to make it happen, explained Dan Wicklum, chief executive officer of the Transition Accelerator.

“What we’re doing with the Hub is creating a fundamentally new economy,” Wicklum said.

Wicklum and Hnatiw said the Hub would bring groups interested in hydrogen use and production together to create a hydrogen supply chain. The group would provide strategic direction for the Edmonton region by researching ways to make, use and move hydrogen; crafting safety codes, goals and targets; and co-ordinating pilot projects, such as the hydrogen-for-home-heating project in Fort Saskatchewan.

Wicklum said the new group has yet to set any specific timelines for itself, but predicted that its efforts would see hydrogen-fueled trains and trucks on area roads within two years. By 2050, the region could see hydrogen-heated homes, cleaner air due to hydrogen-fueled vehicles, and a doubling of its natural gas production through hydrogen exports.

Alexander Chief George Arcand Jr. said he hopes this new group would spur development of greener forms of industry, adding that his community could help test-drive technologies such as hydrogen for home heating.

“Many of the First Nations dislike pipelines and any kind of activity going on their land,” he said, and groups such as this could help address their concerns (e.g. by substituting clean hydrogen for oil in those pipes).

While a hydrogen economy could bring new jobs and billions in investments to this region, Hnatiw said none of that would happen without co-ordinated action through groups like the Hub.

“Time is of the essence,” she said — Saudi Arabia and other nations are years ahead of Canada in developing hydrogen industries, and Canada cannot rely on market forces if it wants to catch up.

“The global demand is out there and we need to be a part of that.”

Information on the Hub can be found at erh2.ca.