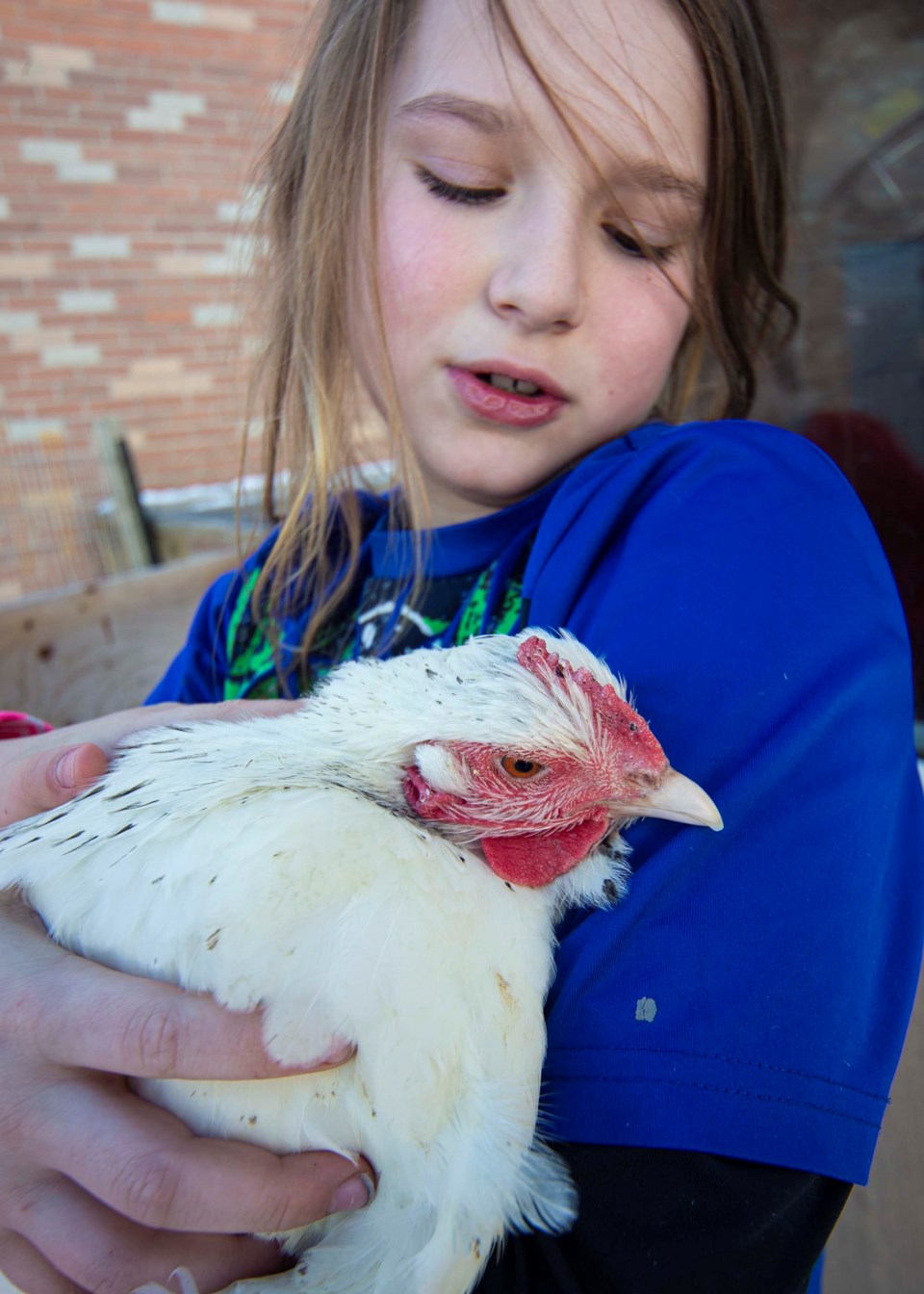 Sturgeon County residents won’t have to worry about breaking the law if their bunnies have too many babies, now that county council has approved changes to the animal control bylaw.

First tabled June 30, the revised law regulates animals that are outside agricultural and industrial areas that are not domestic dogs or cats, such as ostriches and rabbits.

The revised law allows people to keep three to six urban hens (female chickens) in a coop on lands zoned country residential, hamlet, open space, recreational, institutional, or direct control that were smaller than a hectare. The law bans the sale of urban hen eggs.

Urban hen owners must build their coops to provincial standards, get a premises identification number, and allow provincial or county officials to inspect their coops on reasonable request. Anyone who breaks the rules around urban hens can be fined $150 to $400.

Those animals are subject to limits that differ for each species. Council changed the law so animal offspring under six months old would not count toward those limits.

Council moved to get a report on the law's implementation in August 2021.