A spokesperson for a group calling itself St. Albert Think Tank has stepped forward amid growing demands for the group to shed its anonymity. “Over the past week, there has been some debate regarding the anonymity of the people behind the St.
Oct 8, 2013 12:00 AM By: St. Albert Gazette 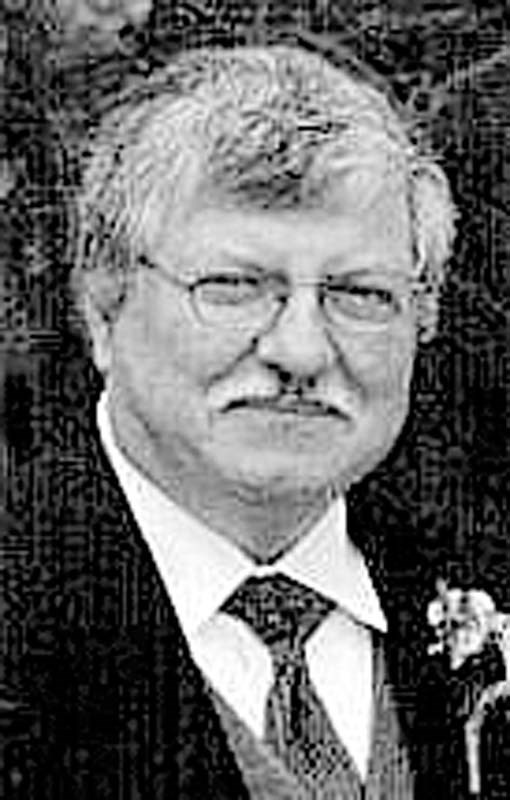 A spokesperson for a group calling itself St. Albert Think Tank has stepped forward amid growing demands for the group to shed its anonymity.

“Over the past week, there has been some debate regarding the anonymity of the people behind the St. Albert Think Tank. I am taking this opportunity to reveal my involvement with this group,” said a news release from Gord Hennigar, who has been designated the official spokesperson for the Think Tank team.

The organization has attracted attention with a series of newspaper ads and billboards criticizing some city council decisions. Until now, the group has refused to reveal the identity of its leaders or members.

“The intention was for the issues and facts presented to take the main stage. Individual names were withheld because of possible repercussions and that these names would distract people's attention from the issues. Unfortunately, the focus on anonymity has overshadowed the real issues,” Hennigar writes. “I hope that this resolves any concerns from citizens as to the identity and motives of the St. Albert Think Tank and hopefully we can all move onto the election issues that affect all of us in this city.”

Hennigar came forward on Monday after being contacted on the issue by the St. Albert Gazette, then issued the press release later that day.

Hennigar is acknowledging his role in the Think Tank after concerns over the anonymity of the group, which has been placing ads and billboards around St. Albert, attracted the attention of the public. The Think Tank blasted incumbent mayor Nolan Crouse for refusing to attend their forum scheduled for Oct. 16.

Crouse at the time cited the need for openness and transparency going both ways and declined the invitation, emailing the rest of the council and mayoral candidates to explain why he wouldn't be attending.

When asked if Hennigar's revelation would change his mind, Crouse said he's already committed to the Leaders of Tomorrow forum which was announced on Monday and is in scheduling conflict with the Think Tank's forum.

Crouse said “it's too hypothetical right now” to speculate if he would have gone to the Think Tank forum now that Hennigar has come forward if Crouse didn't have a timing issue.

“I would have to have seen what the whole scenario was. One person disclosing himself is only one factor I guess,” Crouse said.

Contacted by Gazette editor Stu Salkeld Monday, Hennigar said no other directors of the St. Albert Think Tank were willing to come forward. He said one is seriously ill and doesn't want publicity, and the rest all feel their families and businesses will face retaliation if their identities are known.

Hennigar also launched the Election Action Committee in April to elect and support “fiscally-responsible” candidates during this municipal election.