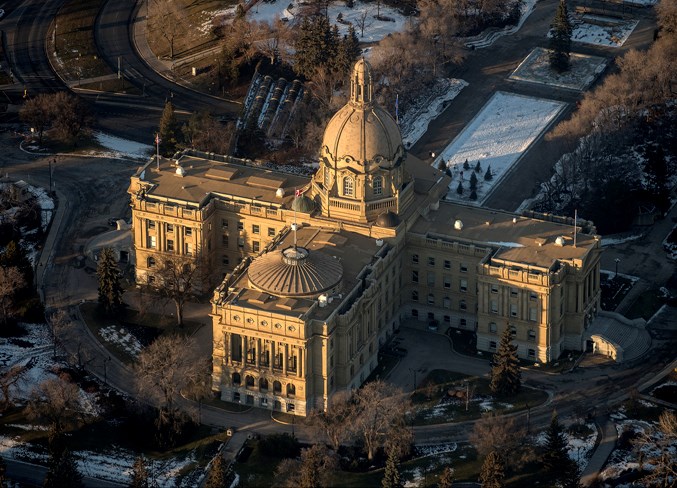 The Alberta government is ending the freeze on post-secondary tuition increases, and increasing interest rates for student loans.

Post-secondary students will be taking a double whammy from the provincial government next year as a freeze on tuition lifts and interest rates for student loans increase.

On Thursday, the government announced it will be lifting the five-year freeze on tuition starting in 2020-21. Overall tuition increases institution-wide are capped at seven per cent per year for three years, for a total possible rise of 21 per cent by 2022-23. No program within a school will be able to raise its tuition more than 10 per cent per year.

Provincial Finance Minister Travis Toews said the goal is to bring government funding for post-secondary in line with spending from other provinces.

“Our goal over these next four years is to adjust the way we deliver education in this province and reduce the government funding requirement,” Toews said.

"That's all we are asking right now. We know there will be increases in tuitions, but right now we need to have the predictability," she said.

There will be no reductions to student scholarships, but interest rates for student loans will increase by one per cent.

RELATED: No spending increase on education in Alberta budget

Overall, provincial funding of post-secondary operating expenses is slated for $5.1 billion in 2019-20, down five per cent from last year.

In four years, operating expenses will be reduced by 12 per cent to $4.8 billion, accounting for $1.9 billion in savings. The reductions will be found through departmental efficiencies and reducing Campus Alberta Grants to institutions.

Lopes said she hopes students will be consulted on the reductions.

"We know there are duplications, there are some systems that need to be more (effectively) run in universities, so we are looking forward to help the government to see where those cuts can be made."

The province plans to change the funding model for post-secondary institutions, following a recommendation from the MacKinnon Panel, which will take effect in 2020-21. The new model will fund universities based on performance and reward schools for finding efficiencies and increasing enrolment.

Capital costs to post-secondary institutions will continue to be funded.