Sturgeon County will need to raise their taxes by 1.18 per cent to cover the costs of the policing proposal unveiled by the province last week.
Dec 12, 2019 2:30 PM By: Jennifer Henderson, Local Journalism Initiative reporter 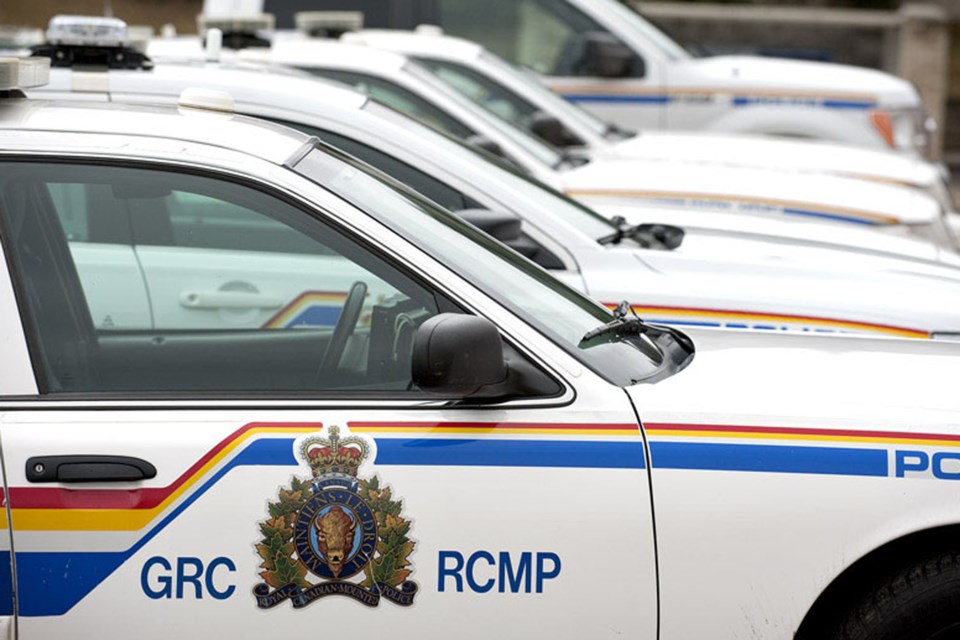 The new model was announced last Wednesday. The government says it will inject more than $286 million over five years into front-line law enforcement to bolster the number of RCMP officers and civilian positions. However, rural municipalities are bearing the brunt of the cost attached to this decision.

In Sturgeon County, that means a $586,497 hit to their 2020 budget, forcing them to increase property taxes by 1.18 per cent instead of the zero-per-cent increase councillors had worked to achieve.

Sturgeon County Mayor Alanna Hnatiw said while the county recognizes rural crime is an ongoing and important issue for the province and that adding more resources to tackle it is a "step in the right direction," this announcement has a big impact on the county's finances.

“We are concerned about the additional costs which will pose a considerable challenge for our municipality and all rural municipalities given the current economic environment,” Hnatiw said in an emailed statement.

Hnatiw noted most municipalities have budgets in place already for 2020 and beyond. She stated the county worked hard to keep its tax rate at zero per cent but had to react quickly to the decision made by the province and approve a tax increase of 1.18 per cent.

“A great deal of work went into bringing forward a budget with increased service levels and a zero tax increase. We work with three and five year budgets, and this is a large expense that has given us less than five months to prepare for. It effects this year and will have effects going forward. I believe residents are grateful for the promise of increased RCMP members, but I am looking forward to hearing more details about where and when those boots will hit the ground,” she stated.

"We're fixing a police funding system that we're told has been broken," said Schweitzer. "We're here today replacing that with a new police funding model that's equitable, where every municipality contributes and where we lay the foundation for sustainable policing for rural communities going forward."

Sturgeon County was not the only rural municipality caught off-guard by last week's announcement. Lac Ste. Anne County released a joint media release with eight surrounding municipalities stating they were blindsided by the decision from the province.

“We were not part of the announcement,” said Reeve Joe Blakeman of Lac Ste. Anne County in a statement.

“We heard about it the same way everyone else did: in the news. In fact, it feels like we weren’t even part of the Province’s consultation process. Numerous concerns were voiced by rural municipalities over the past year; none of which are reflected in their media spin as ‘a brand new day for rural Alberta.’”

“Now all of a sudden the trigger is pulled and it’s out in the public domain without any prior notice to those impacted most by the plan. It’s interesting to note how critical it was to Justice Minister Schweitzer that municipal leaders took part in the consultation piece; yet apparently we had no business knowing about its outcome.”

Blakeman said he believes the consultation process was just a formality and felt none of the rural concerns were addressed.

Lac Ste. Anne County council said in the statement that the policing initiative is going to cost taxpayers and rural residents.

“Let’s be clear: this is a tax expense, and it is going to cost rural Albertans an additional $200 million,” Blakeman said in the statement.

“Our job on council is to now determine how we are going to shoulder this new tax hit, and what value we are receiving as a result. Fewer sanders on the road next winter? A property tax increase? This is another sucker punch to rural Albertans who are already dealing with job loss, failed crops and numerous other setbacks. These are the same rural Albertans who, may I remind Premier Kenney, form the bedrock of the United Conservative Party.”