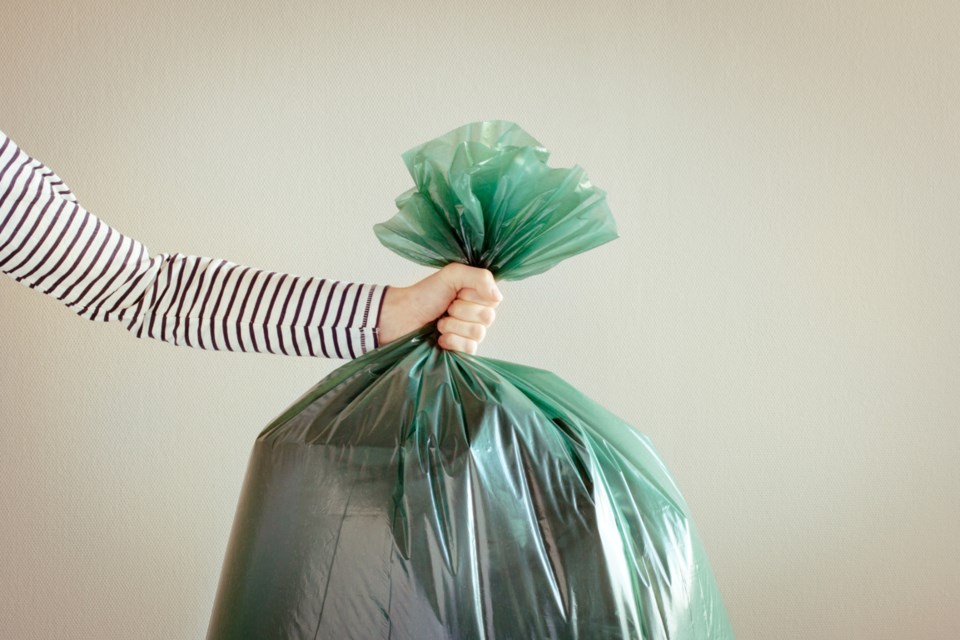 Turning waste into energy could significantly reduce the amount of waste to landfills and carbon emissions. STOCK PHOTO

That’s the direction the City of St. Albert is envisioning for the future of waste-to-energy in the city.

Waste-to-energy refers to technology that attempts to convert waste into heat, electricity or some other source of fuel to reduce landfill costs and greenhouse gas emissions.

Mayor Cathy Heron said she sees an opportunity to partner with developers on how to incorporate waste-to-energy into neighbourhoods in the next five years.

“You can disguise the (unit) on what looks like a house. Garbage would be picked up in the area and delivered right within that area to a waste-to-energy generator,” she said, noting opportunities to produce heat and electricity.

“Once you have that energy output, you can do anything with it, right? We could heat our sidewalks with it, we could heat our homes with it ... we could sell the electricity off the grid and make it a revenue generator.”

Garbage trucks already operating within the neighbourhood would pick up trash and deliver it to these energy generators, meaning it wouldn’t necessarily require an expansion of the city’s existing fleet.

But it would mean less distance travelled for garbage drop-off, resulting in a reduction in carbon emissions, Heron said.

“One of the big carbon footprints of waste collection is the truck that drives over in Rose Ridge (Waste Management), which is a 20-kilometre drive there and back.”

Neighbourhoods without an existing pick-up service would ideally have their trash delivered to a larger base-load facility, with opportunities to explore options through partnerships, she said.

In Canada, approximately 22 per cent of total municipal solid waste is recycled, eight per cent is reclaimed through energy recovery and 70 per cent is disposed of in landfills, according to Alberta Plastics Recycling.

Turning waste into energy is becoming more popular, according to the Alberta government, since it can “significantly reduce the amount of waste to landfills and could reduce carbon emissions by displacing fossil fuel consumption."

Averton Homes could be one of the first partners with the city on this project for their Midtown three-phase development, which plans to see 800 residential units, seniors housing and commercial properties built across from the Enjoy Centre.

Averton president Paul Lanni said the developer is working with city staff to identify target outcomes with the pilot that could work in a neighbourhood like Midtown, which is currently in the first phase of construction.

Despite being a “niche market” right now, there is the expectation for the province’s building codes to require net-zero development in the future, he said. Net-zero neighbourhood development is something Averton is “keenly aware of.”

“This will be here to stay. I think more and more developments will embrace these types of approaches in net-zero or different ways to have a lower impact."

Lanni said having the private sector collaborate with municipalities on waste-to-energy solutions is an “exciting” opportunity.

“I think the mayor’s leadership through initiatives like this just shows that this is on the front of mind for everyone,” he said. “You have to embrace it, regardless of political leanings, I do think there are opportunities to do it differently.”

Waste-to-energy neighbourhoods could be years away, but a pilot project is exploring how St. Albert could leverage partnerships to do this work sooner.

Last December, Heron announced St. Albert's $4-million waste-to-energy pilot will be housed in Edmonton, with up to $1 million allocated by St. Albert this year. She said the scalable gasification pilot will be conducted at the Edmonton Waste Management Centre.

Energy recovery from waste can be done by using technologies such as anaerobic digestion or the decomposition of organic material without the presence of oxygen, gasification, combustion or incineration.