For a long time German sport sedans have been the ultimate in handling and performance for those drivers who yearn for such in a four or five passenger car.
0
Dec 16, 2016 11:00 PM By: Garry Melnyk 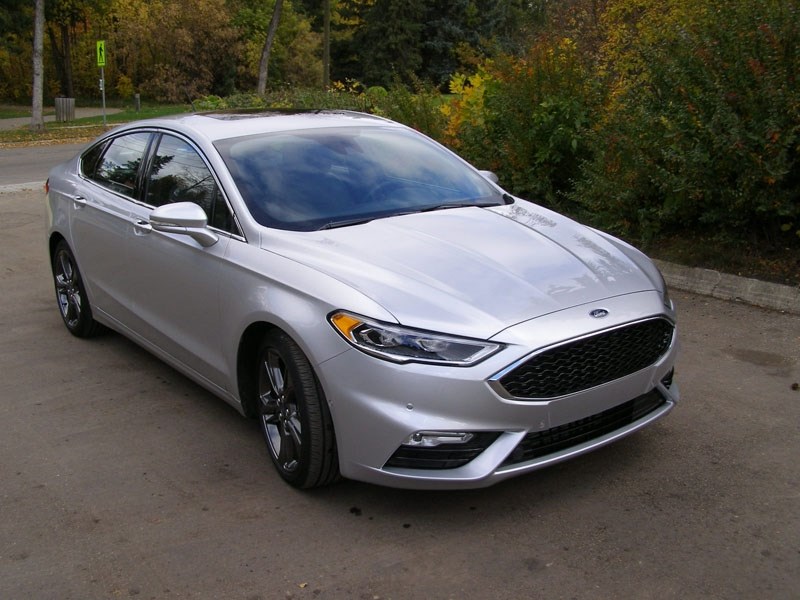 Ford has launched turbocharged V6 into its popular Fusion model that will easily take on other market competitors.