Writer in residence gets virtual 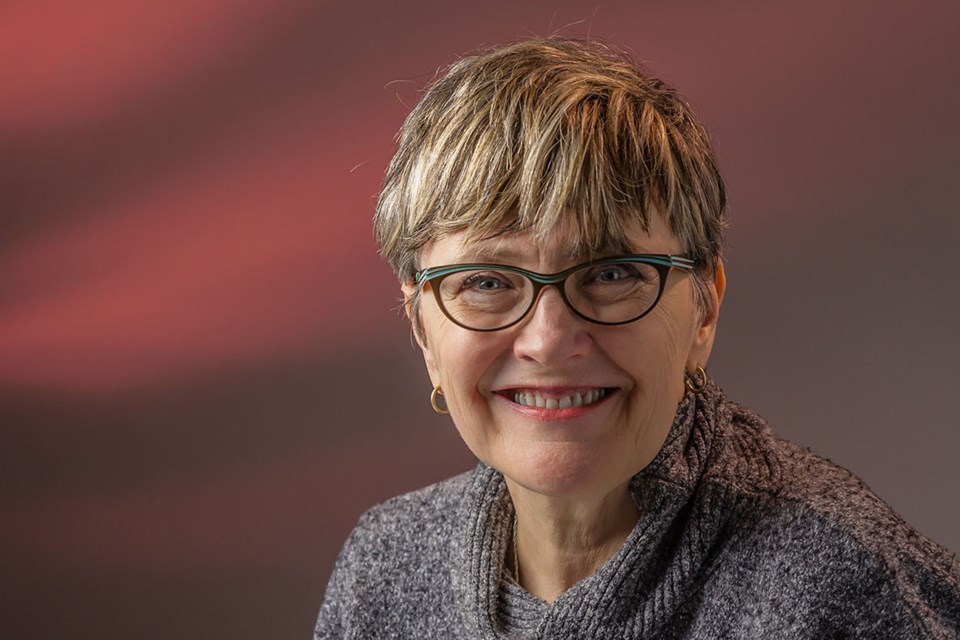 Conni Massing has seen – and Skyped ... and Zoomed a-plenty – with the literary masses around the metropolitan Edmonton region. Now, she’s virtually ready to make the St. Albert Public Library her new office space. Monday is her first day on the job here, though she won't really be here.

Take note of her email address at [email protected] because that’s just about as close as you’ll come to the regional writer in residence, now setting up her digital nameplate in this city. She is firmly expecting a busy season till she wraps up her stint in December.

She noted that with some writers she has spoken to and even brought in as guest hosts during her regular creative literary jam sessions – essentially writers’ circles – the pandemic had opened up vast swaths of wonderful quiet time to sit and work while also powerfully stunting any kind of creative impulses whatsoever. Tough times, these.

“They were really not finding it inspiring. It was really hindering their ability to create; they just felt unnerved. There's so much going on in the world around them that they weren't able to shut that out. For other people, it was incredibly inspiring.”

Either way, she’s there to help.

The regional writer in residence is a program offered by the Metro Edmonton Federation of Libraries. Every year, they sign up one writer to serve 12 months at the Edmonton Public Library and another writer to leapfrog between the Strathcona, Fort Saskatchewan and St. Albert libraries. Currently, Massing’s capital counterpart is novelist, journalist, essayist and screenwriter Susie Moloney.

The program is now several years old and it keeps coming back because of all of the demand, especially here. Massing, a seasoned and award-winning playwright and screenwriter, has been forewarned that she’s in for a busy autumn with the local crowd.

“I am delighted about that and I'm ready for the onslaught. (Last year’s regional writer in residence) Mary Pinkoski said, ‘Just bear in mind that by the time you get to St. Albert, it's an extremely vibrant writing community and they will definitely call on your services.’ Really what she said was, ‘If you have your own writing projects that you're hoping to advance, try to get them out of the way before (you) come to St. Albert because you will be busy.’”

In fact, she has already taken note of this as many local scribes (including members of the Saint City Writers) have already become fixtures of her jam sessions and availed themselves of her other services.

“I'm really looking forward to continuing to connect with St. Albert writers because I know there's a number of them and we'll have fun.”

Those online literary jam sessions will continue every second Thursday evening of each month starting in September. Visit sapl.ca for details and to sign up.

She also has a special event lined up for Thursday, Sept. 24, with documentary writer Scot Morison. There will be a screening of Morison's film Finding Bobbi, which will be followed by the two discussing the creative process behind writing documentaries. There will be a Q&A as well.

Further events and programs will likely arise as time goes by. People should pay attention to the library's Writer in Residence homepage at sapl.ca/programs-events/events/writer-in-residence.html or on social media at facebook.com/MetroWiR for updates and information.

At the same time, the call for the 2021 writers in residence has just gone up with a deadline of the morning of Mon., Sept. 14.