Yaris grew on me

The Yaris media car was dropped off at my house. As I walked up to it the next day my upbeat mood soon changed. On this grey, cloudy day, the dark grey Yaris made it all the more sombre.
0
Nov 28, 2014 11:00 PM By: Garry Melnyk 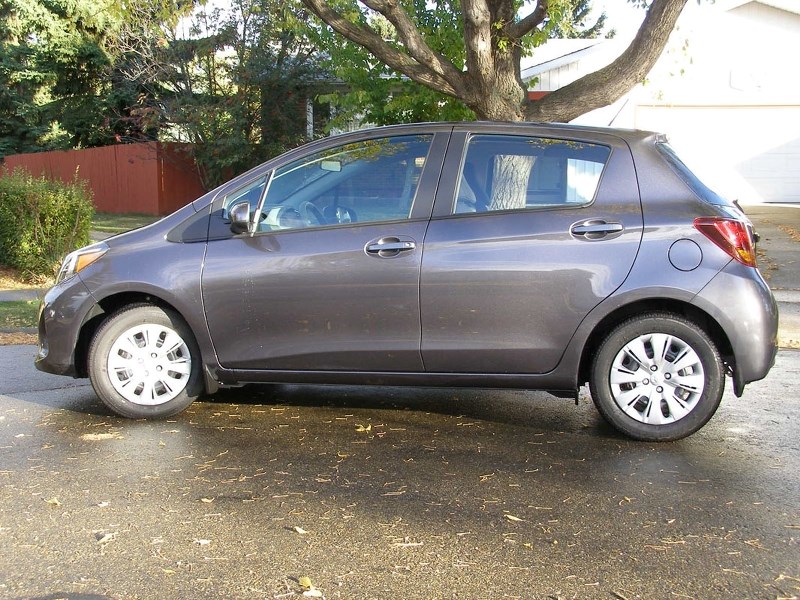