Golf generated $18.2 billion in economic benefits for Canada in 2019 : report

The $18.2-billion economic impact of golf represents a 14 per cent increase in contribution to Canada's gross domestic product
Nov 7, 2020 11:15 AM By: Canadian Press 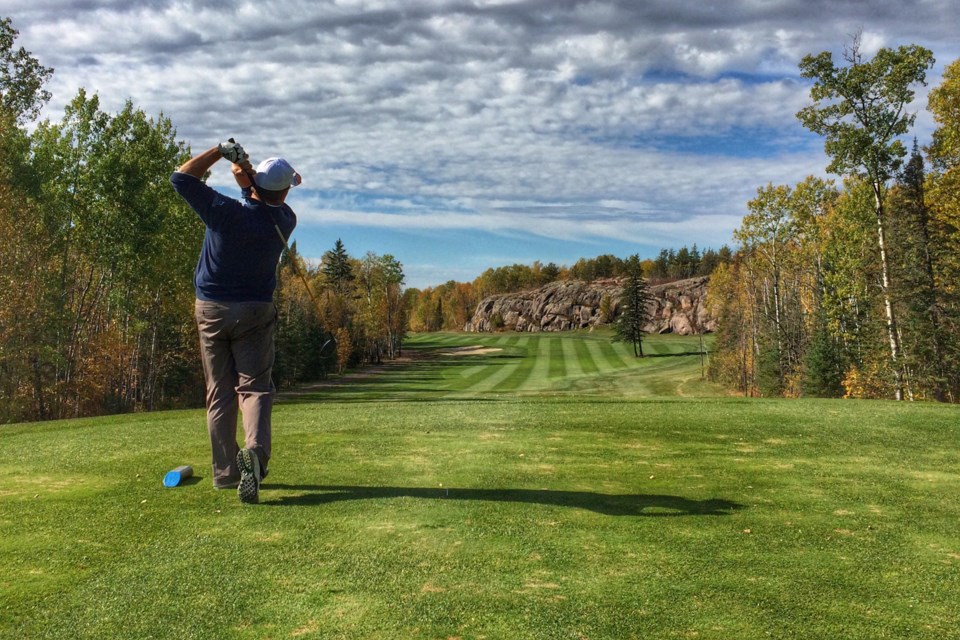 OAKVILLE, Ont. — Canada's golf industry generated $18.2 billion in economic benefits across the country in 2019, according to a recent analysis.

The report was produced by Group ATN Consulting Inc. on behalf of the National Allied Golf Associations.

The $18.2-billion economic impact of golf represents a 14 per cent increase in contribution to Canada's gross domestic product between 2013 and 2019.

According to the report, the Canadian golf industry employed the equivalent of nearly 249,000 people in 2019 through direct and spin-off effects and contributed to $10.6 billion in household income.

Based on surveys completed by golfers and golf course operators across the country along with multiple industry data sources, the report is a follow up to previous studies in 2014 and 2009.

This report by The Canadian Press was first published Nov. 3, 2020.