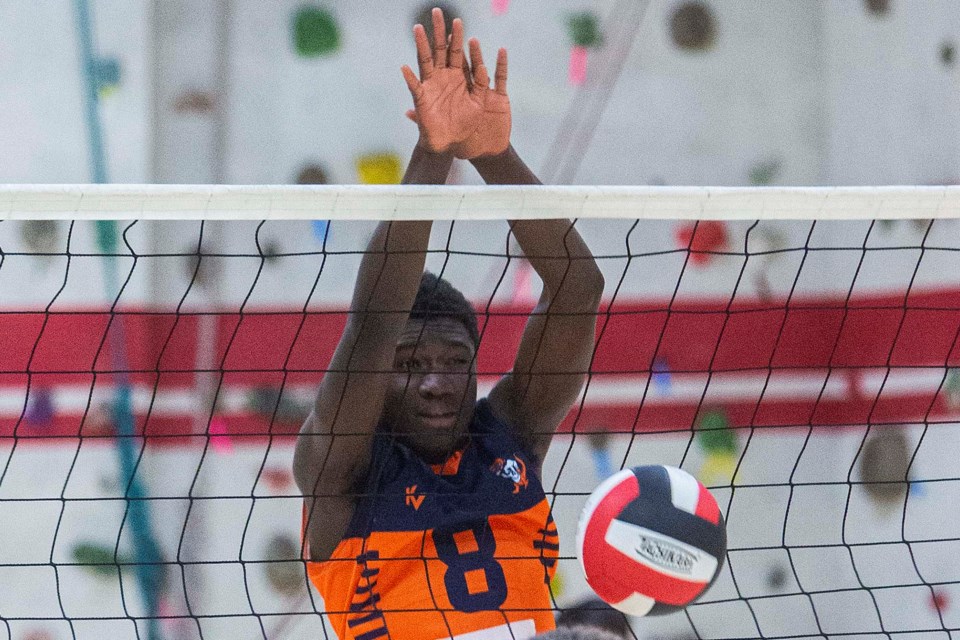 League play started Friday for the three-time defending Esso Cup midget AAA national champions against the Lloydminster Steelers in Morinville and the score was unavailable at press time.

Wednesday the Slash visit the Edmonton Pandas at 8:15 p.m. at Bill Hunter Arena.

Today at 5:15 p.m. the Steel plays the SSAC Canadian Brewhouse at Confederation Arena.

Monday the Source for Sports Crusaders, repeat winners of the NAHL championship, host the Sherwood Park Oilers at 8:45 p.m. at Troy Murray Arena.

Friday’s score between the Crusaders and Roughnecks in Leduc was unavailable at press time.

League play kicked off last weekend in St. Albert with the Crusaders sinking the Camrose Vikings 9-3 and the Steel doubled the PAC Saints 4-2.

Ethan Kadatz stopped a game-high 34 shots for the Steel and the Crusaders received two-goal efforts from Carter MacDonald, both on the power play, Kaelan Shelton and Brady Harroun.

The next game for the St. Albert Flyers in the Alberta Minor Midget AAA Hockey League is Monday against CAC United Cycle.

The first win after two ties for the midget 15 Flyers was Tuesday’s 9-1 raking of the Maple Leafs at Jarome Iginla Arena.

Shots were 41-26 for the Flyers and Teagan Kendrick was in net.