Westerns are a step in the right direction for Emily Pilat. The JO Level 9 athlete from the Dynamyx Gymnastic Club qualified for this weekend's competition in Richmond, B.C.
May 4, 2016 12:00 AM By: Jeff Hansen 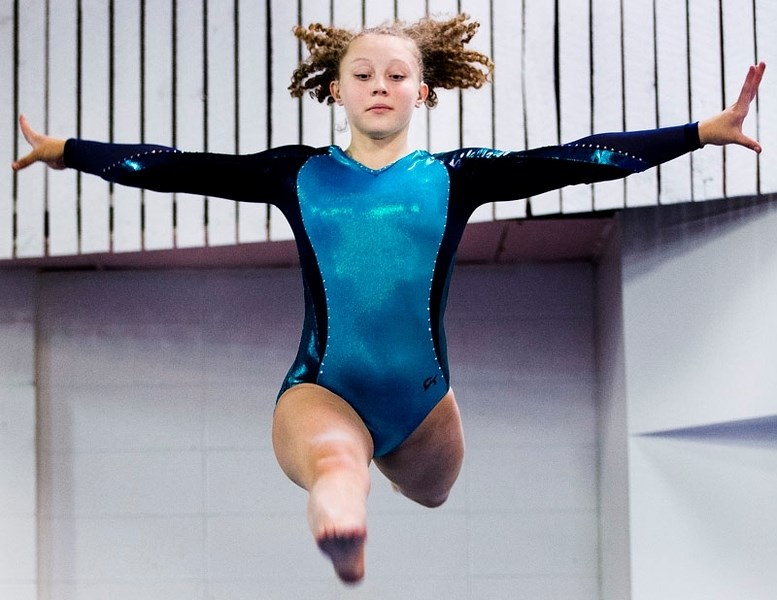