The Special Olympics Alberta Summer Games are under way in St. Albert for 880 athletes, including 48 local competitors.
Jun 27, 2009 12:00 AM By: St. Albert Today Staff 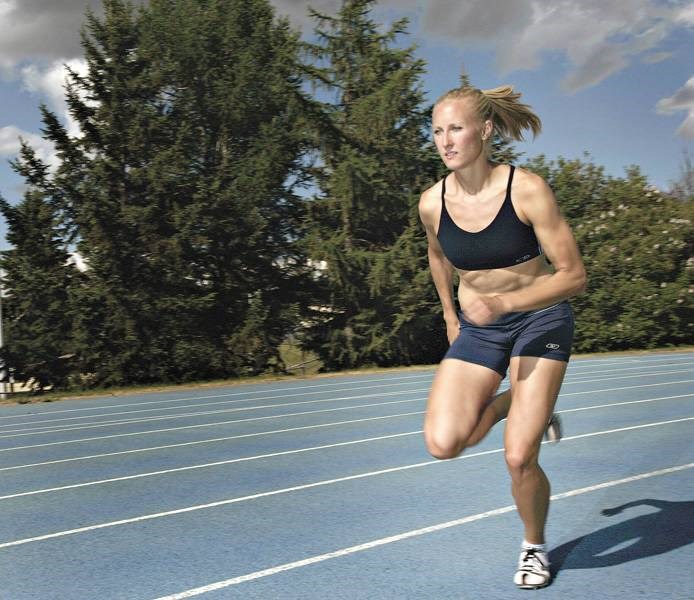 The Special Olympics Alberta Summer Games are under way in St. Albert for 880 athletes, including 48 local competitors.

The sports schedule is as follows.

Approximately 120 athletes will go on to participate in the 2010 Special Olympics National Summer Games, July 10 to 17 in London, Ont.

Special Olympics Alberta is a non-profit charitable organization committed to enriching the lives of Albertans with an intellectual disability through sport. Athletes develop sport skills, social skills and self-esteem, which assist them in becoming actively involved in recreational, educational and employment opportunities in their communities.

For more information about the summer games, visit www.specialolympics.ab.ca

Cassidy Bowes and Ian Mitchell will lace up their skates for Team Brick at the 20th annual Super Novice Invitational Hockey Tournament.

Mitchell is a defenceman who skated for the atom Calahoo Braves. The Albert Lacombe School student has made it to provincials two years in a row, including as an underage player the first year.

Both players are involved with spring hockey with the NAA Attack.

The Brick tournament runs July 1 to 5 at the West Edmonton Mall Ice Palace.