The struggle for hope amid economic hardship 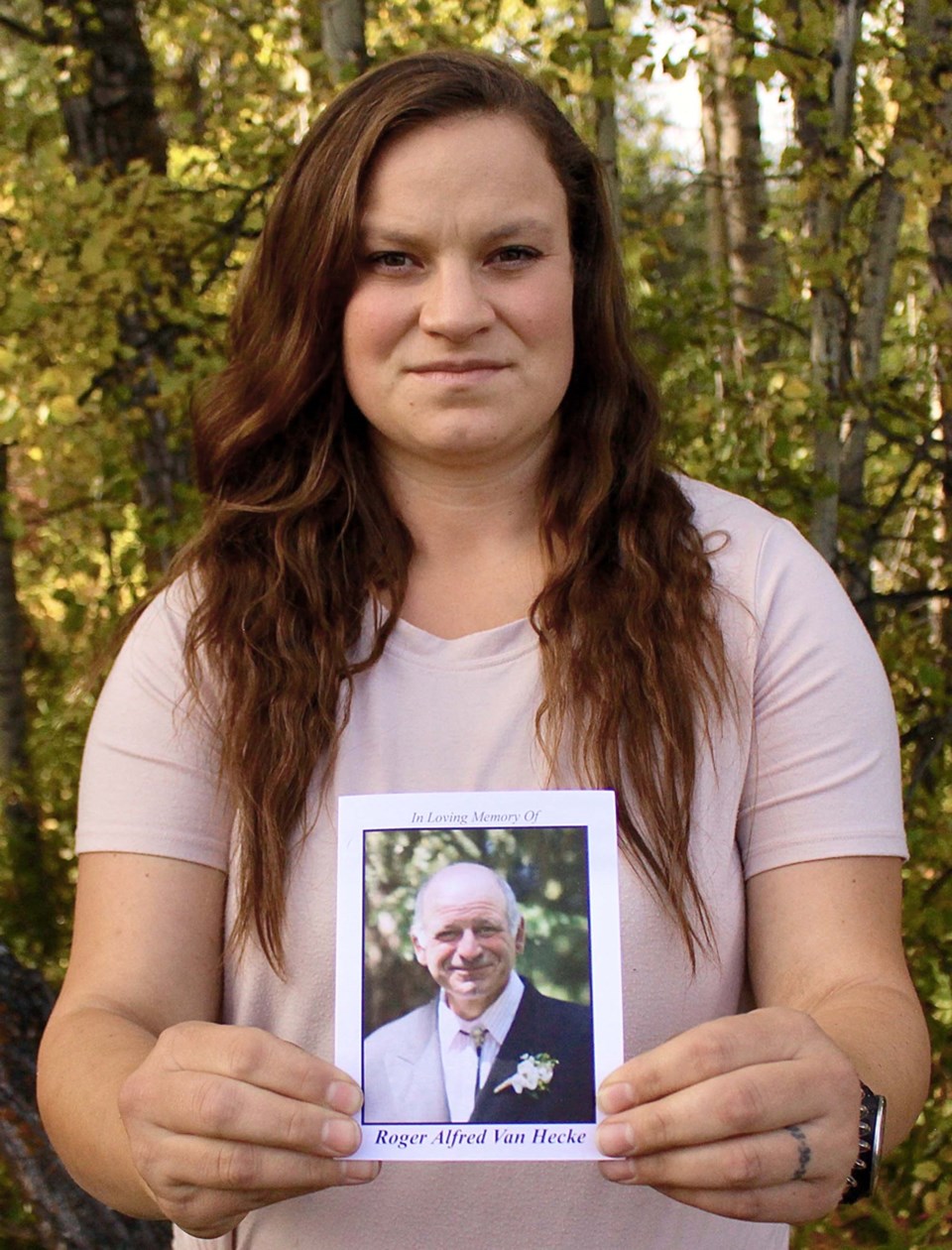 Kasara Cooper holds a photo of her dad, Roger Van Hecke, who she lost to suicide in the summer. Van Hecke was a farmer in Busby. Cooper shared her father's story with Great West Newspapers for the Struggling for Hope series in order to help shed light on the mental struggles of farmers in Alberta. JENNIFER HENDERSON/Great West Newspapers

The ebb and flow of Alberta’s economy has a complex but critical link to the mental health needs of its residents.

As the economic strength of our province has declined, mental health services have become overwhelmed with calls for help.

We know that during a downturn, calls about domestic abuse increase; agriculture and oil and gas workers suffer depression and anxiety at higher rates; men take their own lives and suicide rates across the province increase.

What happens to the mental health of Albertans when an economy tanks? How does living in a province with wild cycles of booms and busts impact the long-term mental wellbeing of residents?

In a new series, Great West Newspapers journalist Jennifer Henderson will investigate the intersections between mental health needs and economic insecurity – and how the challenges wrought by COVID-19 are impacting Albertans’ mental and economic recovery.

Over the next month, Struggling For Hope will unpack which industries see higher rates of mental health problems, what social issues emerge when recessions hit and what experts say needs to be done to help address this problem.

Part 1: 'It hurts': Workers grapple with the mental impacts of Alberta's recession

‘There were some dark nights’: Oilfield workers fight for jobs and hope as industry flounders
Oct 15, 2020 6:40 PM