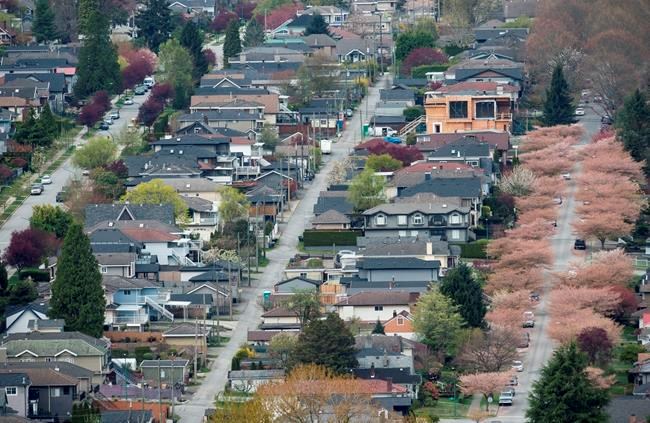 The moves by the Royal Bank, Toronto-Dominion Bank, Scotiabank, Bank of Montreal, CIBC and the Desjardins Group match the Bank of Canada's decision Wednesday to drop its key lending rate by 50 basis points, which was itself a matching of what the U.S. Federal Reserve had cut a day earlier over the novel coronavirus.

The Bank of Canada said it cut its target for the overnight rate because COVID-19, as the virus is named, was "a material negative shock" to Canada's already softening economic outlook.

The cut in the bank's key rate is the first since the summer of 2015 and brings the rate to a level not seen since early 2018, while the bank had not dropped its rate by 50 basis points since the financial crisis.

The rate cut will make mortgages and other borrowing cheaper, but has also raised concerns it will further inflame already overheated housing markets.

This report by The Canadian Press was first published March 4, 2020.