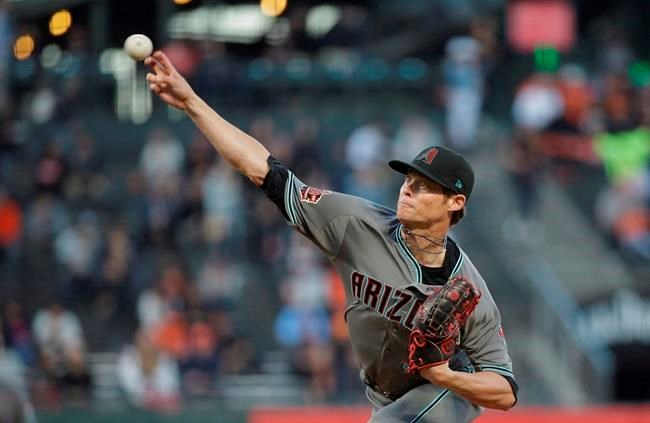 He spent 10 seasons with the Boston Red Sox and won a World Series with them in 2013 before playing for the Philadelphia Phillies in 2017.

Norris converted on 28-of-33 save opportunities last year with the St. Louis Cardinals and pitched a total of 57.2 innings.

He has been used primarily in relief over the last few seasons after beginning his career as a starter.

Toronto has a spot to fill in its rotation which 24-year-old lefty Ryan Borucki is currently competing for in spring training.

Matt Shoemaker and Clayton Richard signed with the Jays during the off-season and join Marcus Stroman and Aaron Sanchez in the rotation.