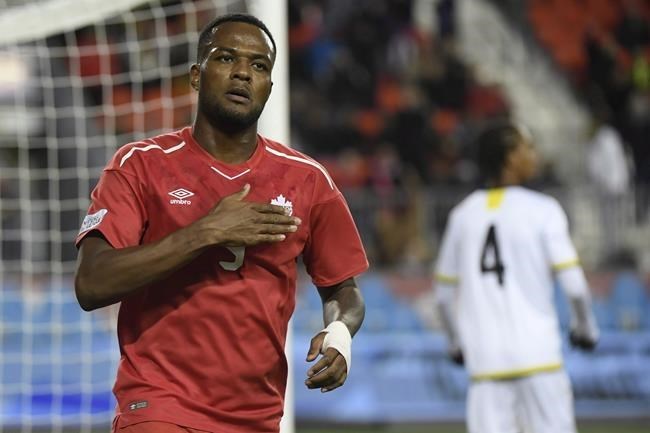 The 25-year-old from Brampton, Ont., made it 3-0 for the Black Eagles in the 66th minute, sliding to knock a cross from left back Ridvan Yilmaz into the corner of the goal.

Larin who came into the game having scored six times in his previous four outings, is second in the Turkish Super Lig scoring race with 12 goals. He also has three goals in other competitions.

This report by The Canadian Press was first published Jan. 21, 2021