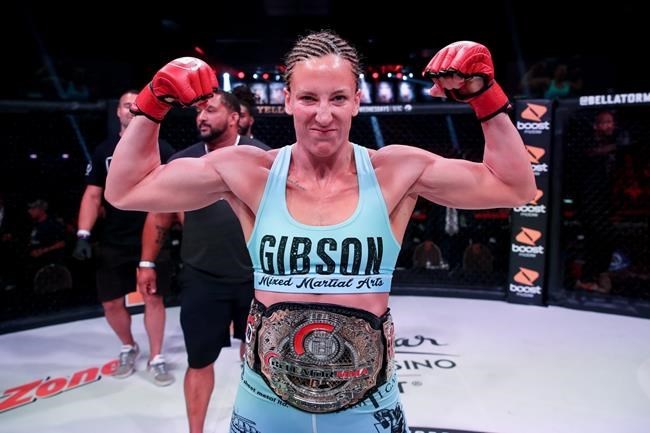 Canadian featherweight Julia (The Jewel) Budd will face Jessy (The Widowmaker) Miele on Aug. 21 in the co-main event of Bellator 244.

It's the first fight for the 37-year-old from Port Moody, B.C., since January when she lost her featherweight title to Cris Cyborg at Bellator 238.

The 35-year-old Miele (9-3) has won four straight and five of her last six. She was slated to meet Leslie Smith at Bellator 241 before the card was cancelled due to the global pandemic.