Hall of Famers James, Lowe, Hay named to Order of Hockey in Canada 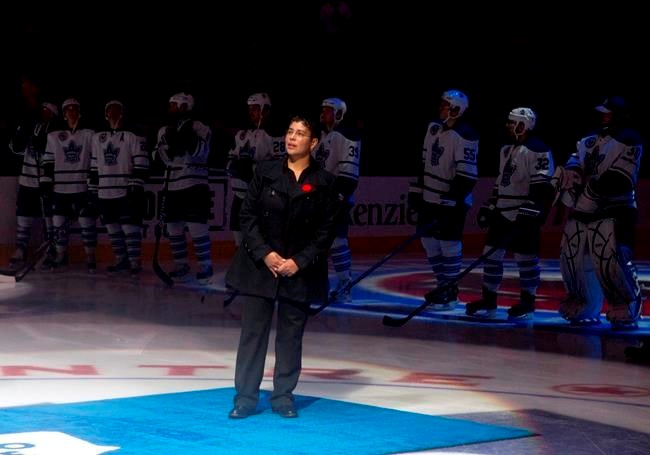 Lowe also won the 2004 World Cup of Hockey as Canada’s assistant executive director and was the general manager for Canada at the 2012 IIHF World Championship.

As a player internationally, the six-time Stanley Cup winner won a bronze medal at the 1982 world championship and won a Canada Cup title in 1984, recording six points in 16 games.

The Oilers executive will be inducted into the Hockey Hall of Fame as part of the Class of 2020.

As a player, Hay appeared in 506 NHL games with the Chicago Blackhawks, recording 386 career points and winning the Stanley Cup in 1961.

Hay was inducted into the Hockey Hall of Fame in 2015 as a builder.

The Order of Hockey in Canada, a Hockey Canada initiative, celebrates individuals for their outstanding contributions or service to the growth and development of the sport.

This report by The Canadian Press was first published Feb. 26, 2021.