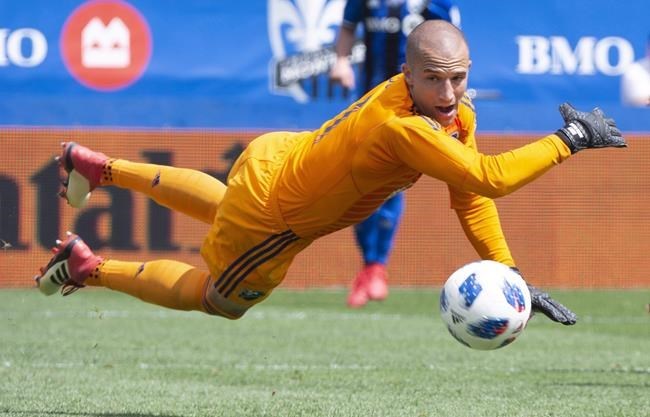 Montreal defeated the visiting Chicago Fire 1-0 Sunday behind a clean sheet performance from Bush. the 'keeper made crucial back-to-back saves in the opening minutes of the contest to keep the match scoreless.

The Impact lead MLS with five shutouts this season, with Bush posting clean sheets in five of his last seven appearances. Montreal is tied for first in the Eastern Conference with 17 points (5-3-2).

Montreal returns to action on May 4 when it hosts New York City FC.