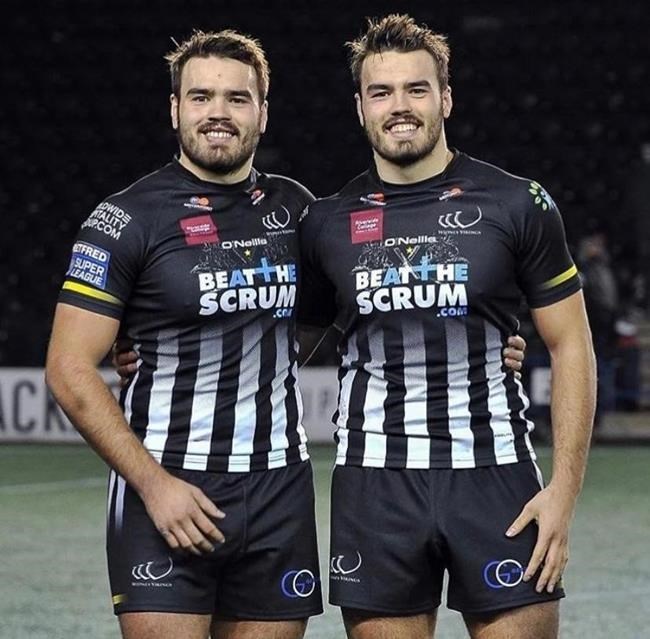 The 24-year-old brothers join the fledgling rugby league team from their hometown Widnes Vikings. Both had loan spells at Whitehaven with Ted also spending time with Bradford and North Wales.

"To be able to sign players of James and Ted Chapelhow's calibre shows everyone how appealing our project is," Ottawa coach Laurent Frayssinous said in a statement. "They will add size, power and strength in the middle of the park for us. They are great people as well, and I can't wait to start working with them."

Both brothers are graduates of the Widnes academy. Ted has won two caps for England's under-18 side.

The Aces are scheduled to begin play next season in League 1, the third tier of English rugby league.