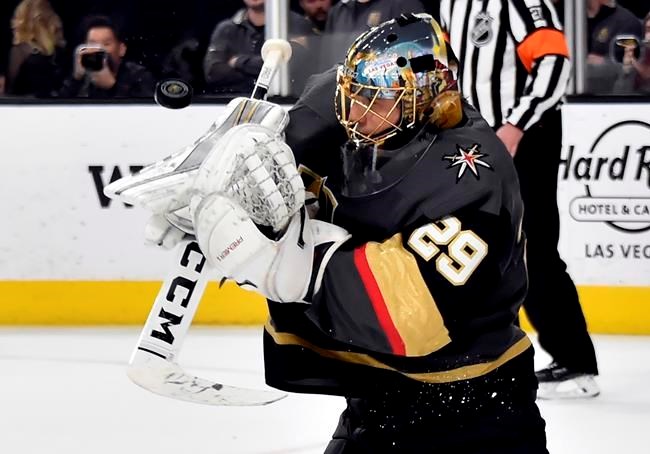 Fleury went 3-0-0 with a 0.33 goals-against average, .987 save percentage and two shutouts as the Golden Knights improved their overall winning streak to four games to sit third in the Pacific Division.

Crosby had three goals and five assists in three games as the Penguins gained five of a possible six points to hold the first wild-card position in the Eastern Conference.