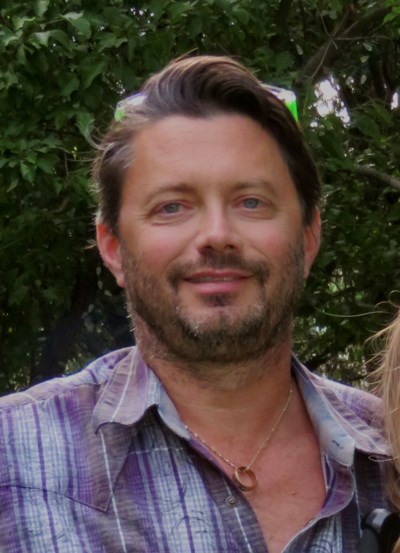 The Coughlan family is sad to announce the passing of Ryan William Coughlan, at the all too young age of 49 years. He was born on March 6, 1972 in Edmonton, Alberta and lived the vast majority of his life in Morinville and Sturgeon County. He married his best friend Abigail on September 27, 1997. Over the next 24 years, they raised three children together: Regal, age 21, Ciera, age 19, and Denali, age 17.

Ryan is also survived by his parents, Chris and Dorothy Coughlan; his brother, Lee Coughlan (Dayna); mother-in-law, Margaret Martens; nana, Shirley Coughlan; as well as numerous extended family and friends. Ryan is remembered as a loving father, husband, son, brother, nephew, cousin, friend, mentor and co-worker. While Ryan's death was sudden and unexpected, he led an active life and his connection to those he loved ensures there is no shortage of memories for those he leaves behind.

The family held a private funeral service for Ryan at 10:30 am on Thursday, April 15, 2021. Ryan will be laid to rest with his maternal grandparents, in a private interment at Beechmount cemetery, at a later date.