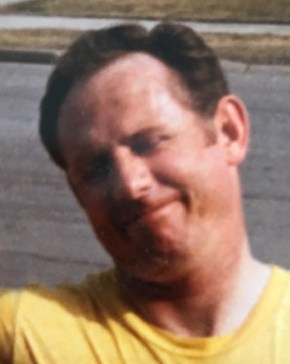 With heavy hearts the family of Mr. Delbert Parks announces his passing on November 17, 2019 at the age of 77 years.

He was predeceased by his parents, Robert and Dorothy.

Delbert’s wishes were to be cremated with no funeral service. His family is respecting his wishes.

Anyone wishing to make a memorial donation in lieu of flowers may do so to the WWW Cross Cancer Institute, 11560 University Ave. NW, Edmonton, AB T6G 9Z9.