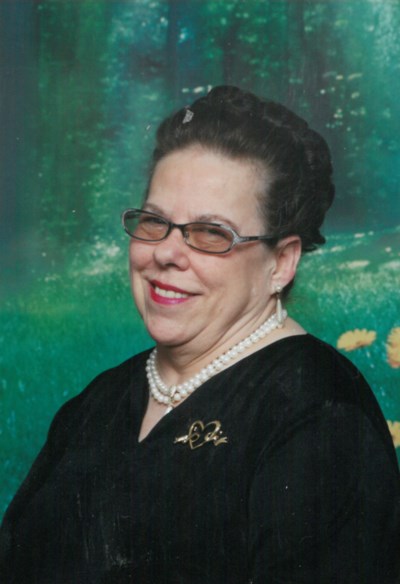 In Loving Memory of

It is with great sorrow the family of Delores Gale McColman announce her passing on Saturday, March 27, 2021 at the age of 74 years.

Delores also leaves to mourn her loss many nieces and nephews from both sides of the families, neighbours, many of her colleagues from Zellers, Alvin’s colleagues from Weyerhauser and Nelson Lumber, and special friends of the family, Dale, Billie, Brian, Rob, Jay, and Ben and many, many more friends.

Delores was born on January 29, 1947 in Wildwood, AB and was the fourth of seven children.  She married her husband, Alvin McColman, on May 11, 1968 in Wildwood, AB. They lived in Edmonton, AB then retired in St. Albert, AB.

There will be no formal services at this time and cremation has been entrusted to Memories Funeral Home and Crematorium.

To send condolences to the family, please visit