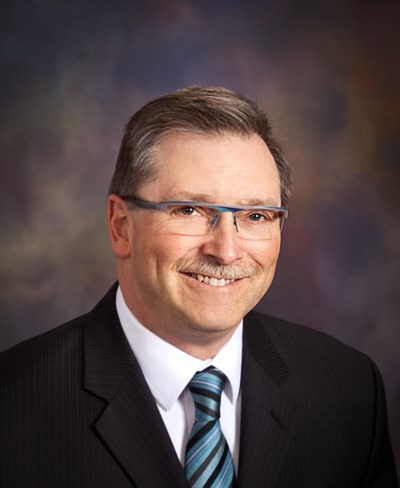 It is with the heaviest of hearts that the family of Ron Richards announce his passing on April 17, 2019 at the age of 61 years. Ron was diagnosed with cancer in 2011 and held a positive outlook and optimistic attitude throughout his long and courageous battle with Non-Hodgkin’s Lymphoma. He passed away peacefully with his loving family by his side.

Ron is survived by his loving wife of 38 years, Cathy; daughter, Melissa (Andrew) Greene; son, Daniel (Stephanie) Richards; grandchildren, Liam and Olivia; sister, Peggy Bellinger; nieces and nephew, Tammy, Dustin, Nola and Candace, and their families; and brother-in-law, Wesley Carr. He was predeceased by his parents, Herbert and Jean.

Ron’s family was very important to him and he was most proud of the close bond he had with his children and grandchildren. He shared a passion for classic cars with his son, and participated in a number of car clubs where he formed many strong friendships. Ron also took great pride in his 42-year career in the mechanical insulation industry where he was highly respected.

The family wishes to extend their gratitude to Dr. Ron Anderson, Dr. Neil Chua, and the staff at the Cross Cancer Institute and Royal Alexandra Hospital for their kind and compassionate care.

In lieu of flowers, donations may be made in Ron’s memory to the Alberta Cancer Foundation (http://www.albertacancer.ca/donate/in-memory).

Photos, memories and condolences may be shared through www.parkmemorial.com.