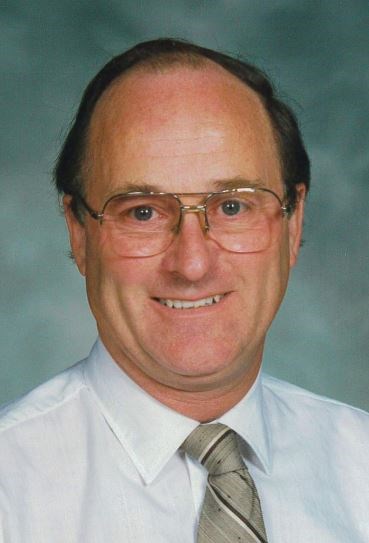 Alan Francis Smith of Red Deer, Alberta passed away at the Red Deer Regional Hospital Centre on June 24, 2020 at the age of 82 years.

Born and raised in County Durham, England, Alan did his national service in the RAF. After graduating from London University, he taught high school in Leicester City and in Tanzania. In 1967, he and his wife Margaret immigrated to Edmonton, where he taught industrial education and science at Jasper Place, LaZerte and McNally schools. He also farmed near Morinville and Athabasca. Since retiring to Red Deer, Alan has enjoyed travel, hiking and painting landscapes.

Arrangements in care of Meaningful Memorials Funeral Service, serving Red Deer and all of Central Alberta, 587-876-4944.