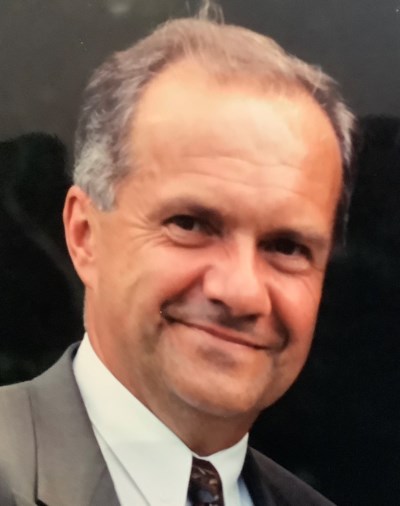 It is with great heartache that the family of John Stuttaford announce his passing at the age of 78. He will be lovingly remembered and greatly missed by his children Ken and Susan; 4 grandchildren Cody, Sydney, Carter and Taylor, as well as his sister-in-law Mary, brother-in-law Nigel, and numerous family and friends.

John was survived by his adoring wife Judy of 55 years.

John was highly respected throughout the land development and construction industries and had many stories to share to all that would listen. He cherished the fact that his son and daughter were in related industries as it fueled a lot of wonderful conversations and teaching moments.

He believed in and supported his children like no other. He was their biggest fan, and in turn, he was their hero. He was a partner, best friend, and true sole mate to Judy that he so adoringly referred to as his flower.

There isn’t enough that could be said to encompass all he was to his family. Every second of every day his family knew they were loved, and endlessly supported.

We had everything, because we had him...

There will be no service and the family requests that in lieu of flowers you make a donation to the Stollery Children’s Hospital or a charity of your choice.