"The table is set in Canada for determined, effective measures to rein in the Google/Facebook abuses of power and to stand up for local news. But these latest events in Australia show we need to speed up the process."
Feb 25, 2021 10:00 AM By: News Media Canada 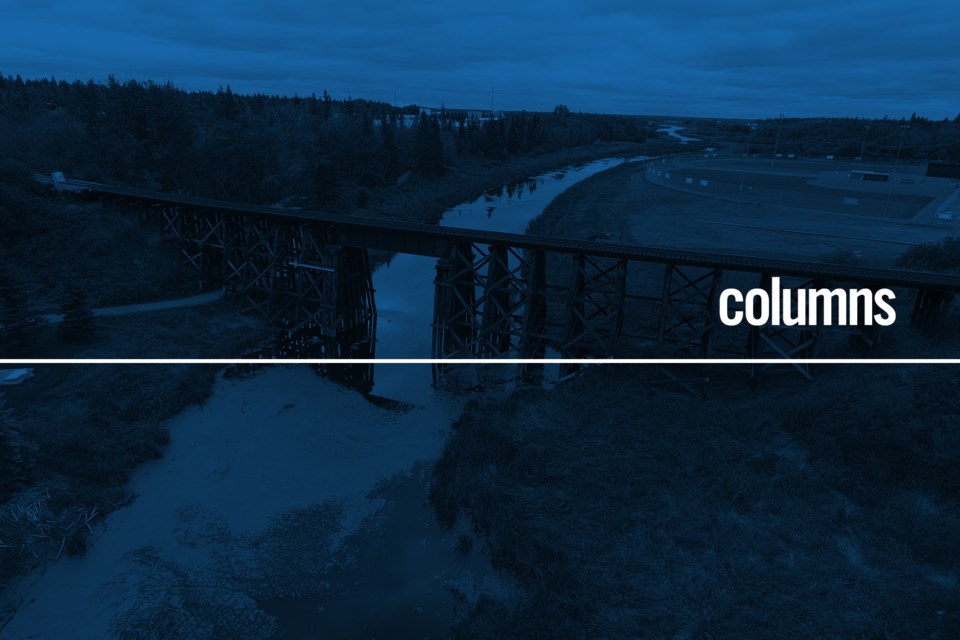 Facebook has shown its true face this week, and Canadians should take notice.

The government of Australia – with support from all parties in that country’s parliament – is legislating an end to monopoly abuses by Facebook and Google, and requiring them to provide proper compensation to news outlets in that country, whose content the web giants distribute without any compensation and profit from handsomely.

The fact is, this disturbing situation is the norm in democracies around the world, where the two internet monoliths use their market control to scoop up the lion’s share of online advertising revenues (in Canada, Google and Facebook hoover up 80 per cent of internet ad revenues).

Real news costs real money to report. But the monopolies use their chokehold on the internet to squeeze off the flow of revenues to finance that reporting. And the result is an unprecedented news crisis in countries around the globe – in the United States, for example, more than a quarter of that country’s newspapers have been driven out of business by this practice.

Australia has been one of the first countries to stand up for its media and fight back against the web monopoly. They’re bringing in new rules to force Google and Facebook to share online ad revenues with new providers in that country, and requiring them to provide compensation for news stories.

But these two players didn’t get to be two of the largest, most powerful corporations in human history by playing by the rules. So they’ve fought back in Australia tooth and nail. First Google threatened to pull its services from the country. But Australians didn’t blink. And this week, the company announced that it is negotiating with Australian news providers.

Now it’s Facebook that’s trying to blackmail Australians. It announced this week that, rather than accept the new rules and compete fairly, it would “stop allowing news content on our services in Australia.” Yes, you read that right: Facebook is apparently happy to spread fake news and peddle quack COVID remedies, but is just fine with denying Australians access to real news.

The reaction of the Australian government has been swift and firm: “These actions will only confirm the concerns that an increasing number of countries are expressing about the behaviour of Big Tech companies who think they are bigger than governments and that the rules should not apply to them,” said Australian Prime Minister Scott Morrison. “We will not be intimidated by Big Tech seeking to pressure our Parliament.”

The publishers of the daily, regional, community and ethnocultural news publications that account for more than 90 per cent of news media readership in Canada have come together to urge Canada’s Parliament to adopt the Australian model. It’s the key recommendation of the report we commissioned: Levelling the Digital Playing Field.

Canada’s Heritage Minister, Steven Guilbeault, has promised action, and he’s condemned Facebook’s bully tactics in Australia and elsewhere. And there is support for strong action from every party in House of Commons – the Liberals, Conservatives, the Bloc Quebecois, the NDP and the Greens.

So the table is set in Canada for determined, effective measures to rein in the Google/Facebook abuses of power and to stand up for local news. But these latest events in Australia show we need to speed up the process.

First of all, the web giants are surely preparing the same playbook of vicious threats and bare-knuckle tactics here. What is the point of giving them more lead time?

Secondly, the best way to fight these power grabs is for democracies to stand together. In fact, Google and Facebook have been counting on a strategy of divide and conquer. They use their global scale and reach to outmaneuver and intimidate national governments. It’s high time we used our own global connections and alliances to fight back. An alliance with Australia now is a good place to start.

News Media Canada represents nearly 800 English and French language daily and community newspapers across the country. The St. Albert Gazette is a member of NMC.

Breaking news out of Australia Tuesday morning indicates the Australian government and Facebook have come to an understanding and news will once again appear on the social platform.

Readers may also gain greater understanding of the negative effects of social media by watching the documentary, The Social Dilemma (Netflix), which examines the unintended consequences of social media, from addiction and political manipulation to social and cultural divides never before seen in human history. Former big tech executives, data experts, and engineers discuss what social media is doing to society’s fabric, how their business models are destroying journalism and rocking the very foundations of democracy and humanity. One of the documentary’s participants, Shoshana Zuboff, is a professor emeritus at Harvard Business School and the author of “The Age of Surveillance Capitalism”. You can read her column in the New York Times here: https://www.nytimes.com/2021/01/29/opinion/sunday/facebook-surveillance-society-technology.html?