COLUMN: It's time for tough conversations over our Indigenous present 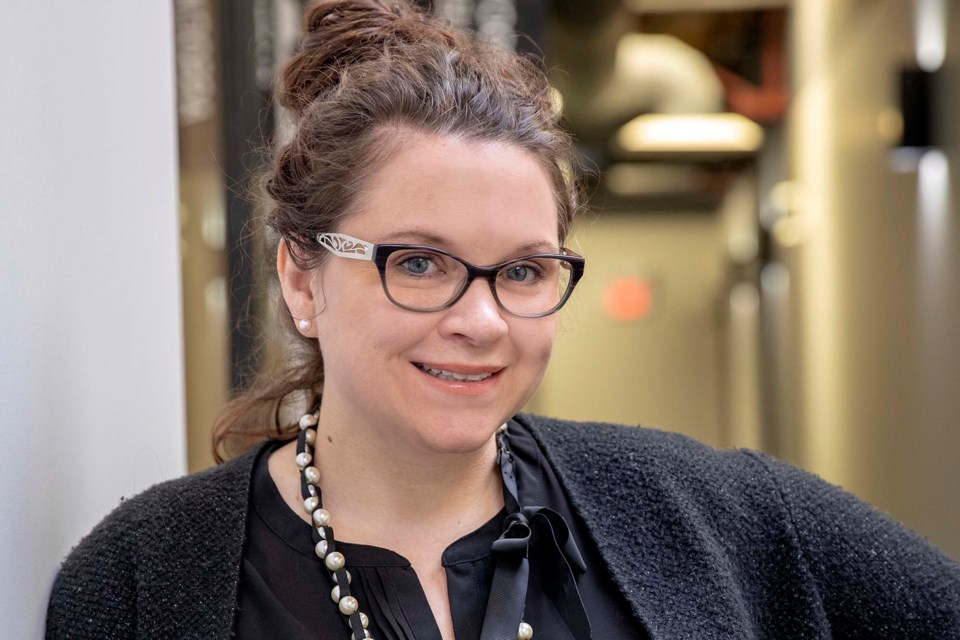 I’m a 45-year-old mother of three children. Two are in university and the youngest is seven and autistic. My oldest child was born in 1997 – the year Princess Diana and Mother Teresa died; Lion King became a musical; and Harry Potter and the Philosopher’s Stone hit bookshelves and became an instant success.

It's also the year the last residential school in Saskatchewan closed.

I read the transcript of residential school survivor Grant Severight, who attended that school, and it made me wonder how many of us would willingly put our children on a truck and send them away. Some were ripped from their parent's arms at gunpoint.

We need to have this conversation; we need to know why it took the discovery of 215 bodies of innocent children who died in a mass grave to bring it to the forefront.

A pledge was made for reconciliation, but we need clarity on what actions are being taken and how Canadians are committed to moving forward to address the calls for Truth and Reconciliation. What has the Indigenous Advisory Committee of Council done that will help us build stronger bridges and open conversations and education for our community? Are you involved? Have you checked to see what those actions are and why this matters?

As a mother, I cried and hugged my son when I heard the news. It will take more than a social media post for things to change. This isn’t history; these are recent events in our country's past that must be addressed. We need to create an inclusive, accepting environment for people, and our community, to heal.

In 2018 we put hockey sticks on our front porches. Canadians mourned the loss of 16 Broncos hockey players who died in a highway crash. Numerous dignitaries and politicians expressed their condolences, tributes were made, our country stopped to feel for these families. The aftermath sparked change, plans to improve training standards for truck drivers, blood donations and organ transplants increased, more than $1 million was raised within 24 hours of their tragic passing, with $4 million raised the next day, and $15 million just 12 days after that. Positive actions emerged from that tragedy.

At least one in five residential school student deaths took place in Alberta. If Canada lowered its flags for all of the children whose lives were lost to residential schools, those flags would be down for 11 years. Where is our call to action for Indigenous people?

I grew up knowing and celebrating the idea of one side of my family but being shamed for being "an Indian." I wasn’t sure how to process it. I never blinked an eye at the racist comments made about my mother because no one ever said it was wrong, yet it was often and by my own family members. I grew up thinking half of me was a dirty Indian and a loser like my mother – my strong, beautifully flawed but awesome mother.

I picked up my son from his school recently wearing a ribbon skirt. I held my head high and walked onto the grounds, conflicted, and it hit me: what I love is responsible for so much hurt and pain. I think I made everyone uncomfortable. The usual smiles and "hello's" were met with distance and silence.

We are so privileged. We are willing to walk our children into places that are built to teach, inspire, and lead them to become their best selves. We go to our hospitals for healing, our police forces for protection, and our government programs for delivery of services.

Think about what it's like for a residential school survivor to walk into any of these buildings and trust they or their children won't be hurt again. Think about how you felt after finding out about the graves of the 215 children – a number likely closer to 6,000 children at that site. Between 1863 and 1997, children were hurt or murdered in this country simply based on being Indigenous.

Tough conversations are meant to be uncomfortable, but they are necessary. I hope we have more of them.

Katie Suvanto is a mother of three whose oldest son was born in St. Albert. She is exploring her Indigenous heritage and raising a child who lives with autism.