COLUMN: There's plenty we can do in wake of Indigenous discovery

"Like many people, I ask myself what I can do to change this, to attempt to make right, at least a portion, of what has gone so horribly wrong. If only there was a list."
Jun 3, 2021 8:00 AM By: Jesse Lipscombe 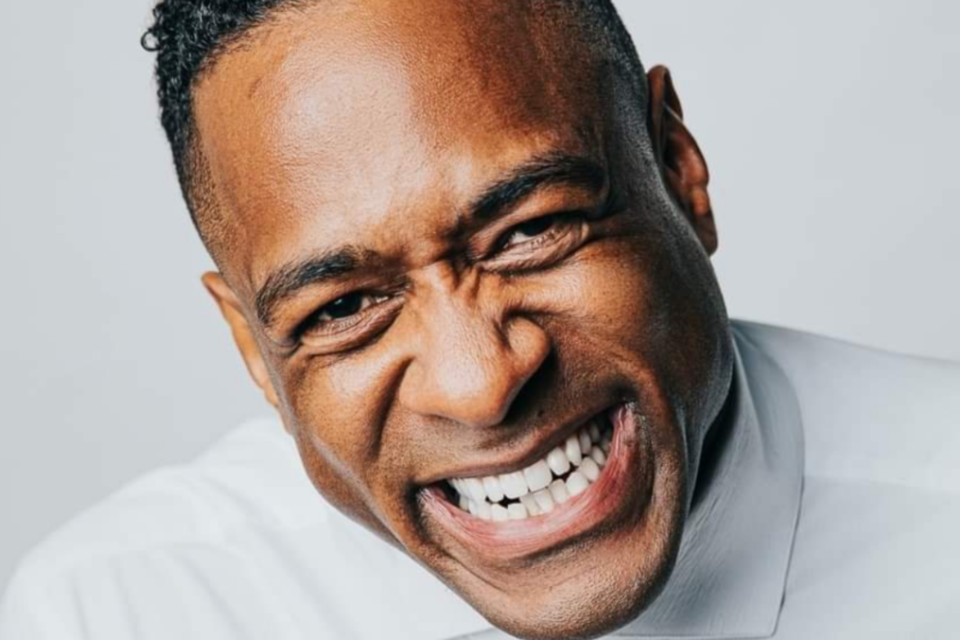 Jesse Lipscombe, co-founder of the #Makeitawkward anti-discrimination campaign, has organized Be the Change Digital Rally which will stream live on Facebook Tuesday, June 5 at 6 p.m.

As a perpetually busy human, I find setting goals, creating lists, or to-dos are the best way to see positive outcomes in any project. Most would agree that defining the problem and making a comprehensive list of items needed to get it done will benefit greatly.

However, observing the latest headlines about the remains of 215 Indigenous children’s bodies being discovered near a former residential school tell a different story.

After the story broke, I read an unsettling headline from the BBC news that described the site as an “Indigenous school.” Obviously, leading the reader to assume, incorrectly, that this was a school created by and for Indigenous children. The mistrusts don’t stop there, as I was floored by the realization that much of my youth and education was under the umbrella of one of the most racist of individuals.

I grew up in Grandin, a residential area in St. Albert, and I attended Vital Grandin Catholic school for some of my early development. For those who do not know, let me quote Bishop Vital Grandin. He stated: "We instill in them a pronounced dictate for the native life so that they will be humiliated when reminded of their origin. When they graduate from our institutions, the children have lost everything native except their blood."

In addition to that, the school itself still has on their website, a mission statement that reads: "In the footsteps of our namesake, Vital Grandin, we support parents in preparing children for a life of discipleship. We are committed to developing each child's whole being in a dynamic learning environment."

Realizing that I grew up and matriculated through anything represented by such a heinous individual makes me feel yucky. Like many people, I ask myself what I can do to change this, to attempt to make right, at least a portion of what has gone so horribly wrong. If only there was a list.

In June 2015, the Truth and Reconciliation Commission of Canada held its closing event in Ottawa and presented the executive summary of the findings contained in its multi-volume final report, including 94 calls to action (or recommendations) to further reconciliation between Canadians and Indigenous Peoples of Turtle Island.

I find myself doing the exact thing that has bothered me over the years when allies have asked me, “What can I do?” or, “How can I help,” when they have not read the specific requests of the community they are trying to help. Have I read the entire document? I have not. I have skimmed over it, as many others have. I know I have to do more and I am in the process of levelling-up my support beyond words and social media posts. For those looking for to do more than talk a good game, I implore you to follow a few of these suggestions:

Contact local government and school boards to ask why Grandin and other names such these are still a part of our city’s culture.

Discover new books that can open our minds, such as 21 Things You Might Not Know About The Indian Act, by Bob Joseph.

Reach out to Indigenous elders, knowledge keepers, and cultural advisors in your community to discover, with their guidance, how you can best help speak the truth and move into reconciliation.

As I mentioned, being busy and productive often takes organization, lists, and goals. There is no need to question what to do next because what is required has been plainly laid out for us all. It is now time to act.

Jesse Lipscombe grew up in St. Albert and is an activist and cofounder of MakeItAwkward, which encourages people not to shy away from difficult conversations around race and inclusivity.