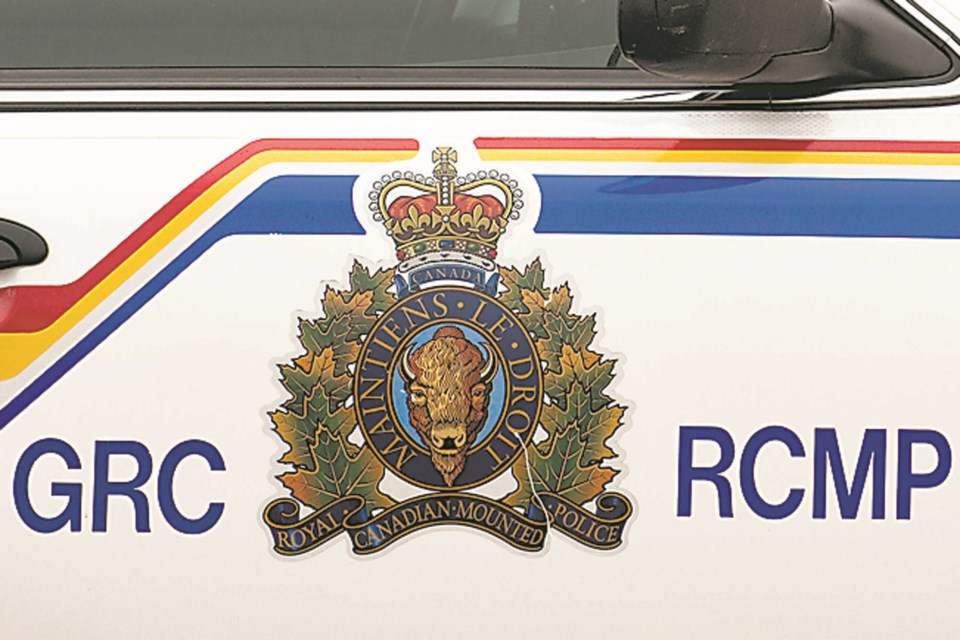 RCMP are on the scene of a serious collision near Rivière Qui Barre. FILE PHOTO/St. Albert Gazette

One man has died following a collision in Sturgeon County last week.

On Wednesday, July 24, just before 3:30 p.m. a car and semi truck collided on Highway 44, killing the driver of the car, approximately two kilometres south of Riviere Qui Barre.

The car was travelling northbound on Highway 44 and collided with the southbound semi. The 36-year-old male drive and lone occupant of the car was declared dead on scene.

The 34-year-old male driver of the semi truck suffered minor injuries. The semi was hauling lumber at the time.

The RCMP say no further updates or information will be provided.

Some pork farmers operating at a loss due to COVID-19
May 30, 2020 3:23 PM
Comments
We welcome your feedback and encourage you to share your thoughts. We ask that you be respectful of others and their points of view, refrain from personal attacks and stay on topic. To learn about our commenting policies and how we moderate, please read our Community Guidelines.