The first event on the 2020 Maple Leaf Junior Golf Tour for Brooke Brezovski was the Humber College PGM Classic in Vancouver.

Upcoming MJT events have since been suspended because of the COVID-19 outbreak and will be rescheduled at a later date as circumstances allow.

Brezovski is the 2019 Glendale junior and ladies’ club champion after winning the 2018 and 2017 ladies’ titles at Sturgeon Valley.

Brezovski was also crowned the top junior female at the Glendale in 2018 after her 2016-17 junior repeat at Sturgeon Valley.

Last year, Brezovski competed at the Canadian Women’s Amateur Championship, Alberta Ladies Amateur Championship, Alberta Junior Championships and the Girls Junior Americas Cup in Murrieta, CA. Teams from Alberta and B.C. were the only Canadian contingents amongst the 16 USA States in the Junior Americas Cup 54-hole tournament. Teams of four counted three scores and not the lowest score and Brezovski was the top Canadian out of the Alberta and B.C. females with a three-day total of 241 (85-78-78) to finish tied for 51st place out of 77.

The men’s final was for 10-9 for Concordia (7-2) in an extra end against the Humber (Ont.) Hawks (7-2) as the Thunder repeated as national gold medallists.

A steal of three in nine by Concordia was followed by Humber’s game-tying deuce in 10.

Concordia also needed an extra end to defeat NAIT 9-7 in the semifinal after the Ooks counted one in 10 to knot it at seven.

Evan Van Amsterdam was also the recipient of the ACAC Male Curler of the Year Award. 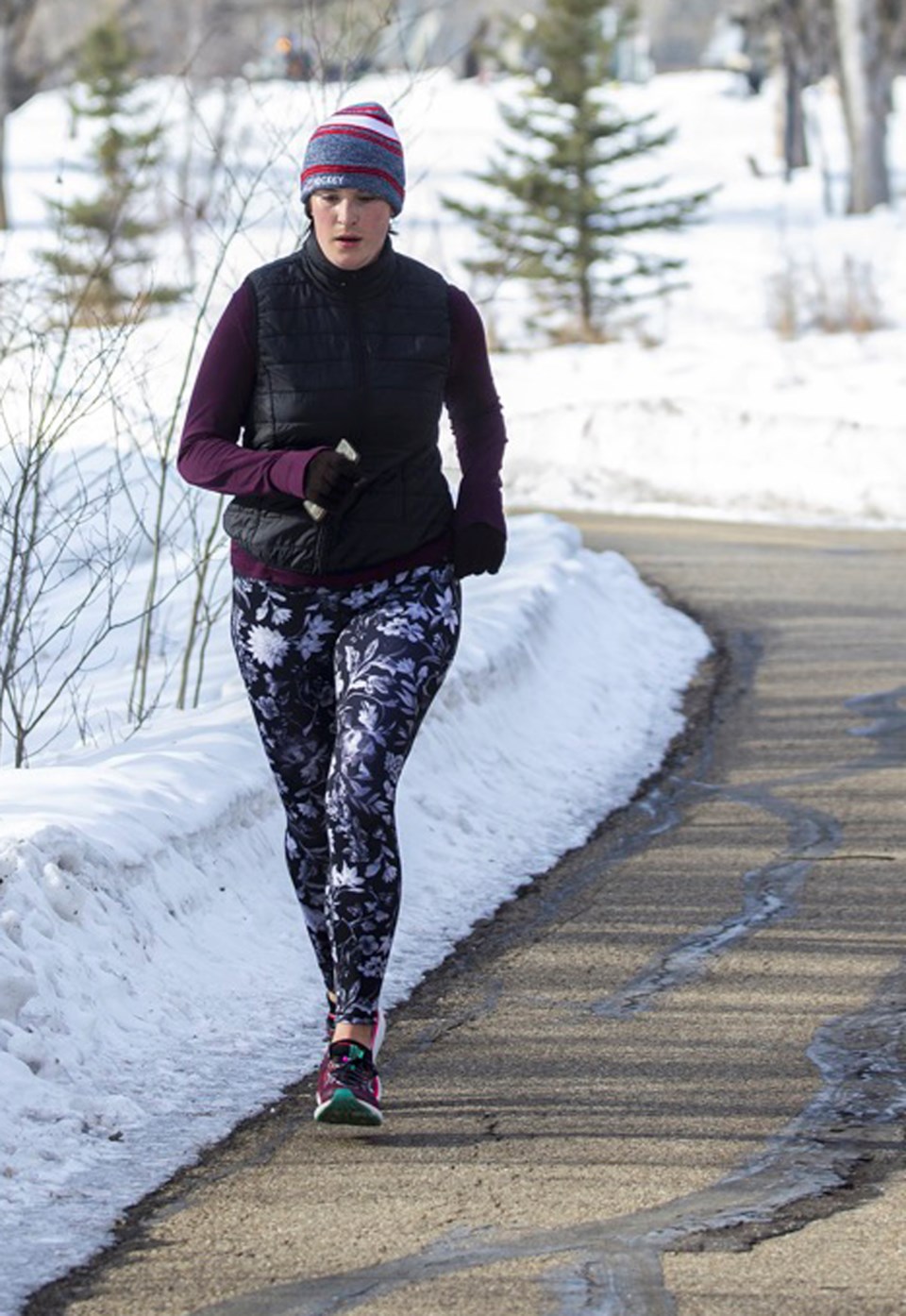