Save the Date: Opioid Awareness Seminar on February 5 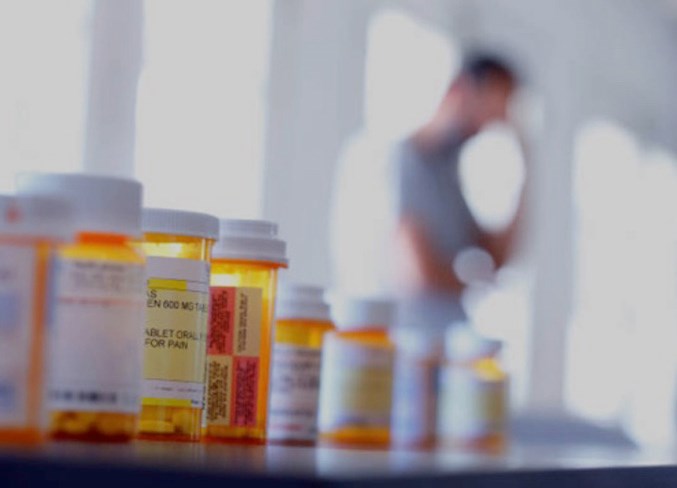 The Sturgeon Community Hospital Foundation’s Special Projects Committee is presenting an opioid awareness information session on February 5 from 6:00 PM to 9:00 PM. Resource information booths will be open 6:00 PM to 7:00 PM, followed by a presentation and a Q&A period. This free event will be at Red Willow Place, 7 Tache Street in St. Albert; arrive early as seats are limited.

“The Special Projects Committee provides free public seminars on relevant and timely issues facing the community,” explains Katherine MacMillan, committee chair. “We have previously offered sessions on concussions, estates and wills, medically assisted death, menopause, and bullying.” Now the committee is shedding light on an issue that continues to rob Canadians of their lives.

Opioids are pain relieving medication and an important part of regulated health care. However, opioids can become extremely addictive and fatal when not used responsibly. The opioid crisis refers to a dramatic spike of opioid-related overdoses and deaths over a short period of years. The crisis is a multifaceted issue involving both the high rates of prescriptions and the emergence of synthetic drugs in the illegal/street market. Two such powerful synthetic street drugs are fentanyl and carfentanil.

Despite being tasteless, odourless, and impossible to detect (with the naked eye) when mixed into other drugs, just a few grains of fentanyl can cause a fatal overdose. Over the past years, drug dealers have used fentanyl as a fast and cheap way to make and sell stronger drugs. This, along with abuse of prescription medication, has provided devasting results.

In 2016 reported opioid-related deaths in Canada averaged eight per day, giving the nation the dubious honour of being the second-highest per-capita consumers of opioids in the world (behind the U.S.). In November of 2016 the Government of Canada introduced the Joint Statement of Action to Address the Opioid Crisis, and later formed the Canadian Drugs and Substances Strategy. The Strategy focused on four pillars: prevention, treatment, harm reduction, and enforcement.

Government and communities worked hard to educate the public about the opioid crisis and to provide the tools and help needed beat it. Have these efforts been successful? 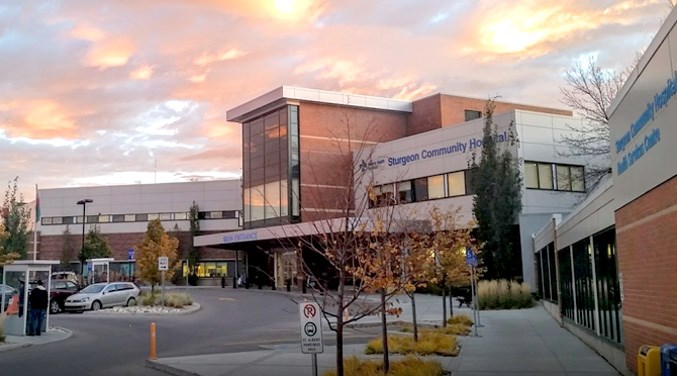 The Alberta Government’s Opioid Response Surveillance Report Q3 2019 shows 458 reported accidental opioid deaths, which is a reduction from 576 deaths in 2018. The average number of daily deaths dropped last year to around two, as opposed to eight as seen in 2016. Fentanyl poisoning deaths dropped 20 per cent between 2018 and 2019 (annual provincial per 100,000 rate).

Progress is clearly being made, but the crisis is far from over. Canadians are still in the grip of opioids and there are still far too many preventable deaths.

The Sturgeon Community Hospital Foundation believes in the power of education and prevention, which is why they are bringing this special presentation to the community.

In the opioid awareness seminar, MacMillan says guests can expect to hear from two professional addiction experts, Dr. Scott McLean and social worker Ramon Flores. “Guests will learn about the history of the opioid crisis, general addictions, and mental health to understand how we got to where we are now and the impact on wellbeing and healthcare,” she adds. “They will also hear about some of the strategies we are using to mitigate the situation by learning how to identify the signs and symptoms of opioid addiction and strategies to break the cycle. Hearing different perspectives will offer attendees a well-rounded picture of the problem, how to address it and deal with it as a caregiver, and where addicts can get the help they need.

Everyone is welcome and strongly encouraged to attend. MacMillan concludes, “Addiction is a community, not just a user’s, problem. Families, friends, teachers, and employers are all affected and should know how to identify the signs and symptoms of use/addiction and must know where to turn for help and support.”

Mark February 5 on you calendar and plan to attend. Call 780-418-7361 to register in advance and ensure you have a seat at this important event.