Good day, eh? In case you weren’t around in the early 1980s, there were a couple of hosers named Bob and Doug McKenzie who were your lovable, average toque-wearing, beer-drinking, doughnut-eating, back bacon-frying, hockey-loving brothers who had the
0
Feb 16, 2016 11:00 PM By: Scott Hayes 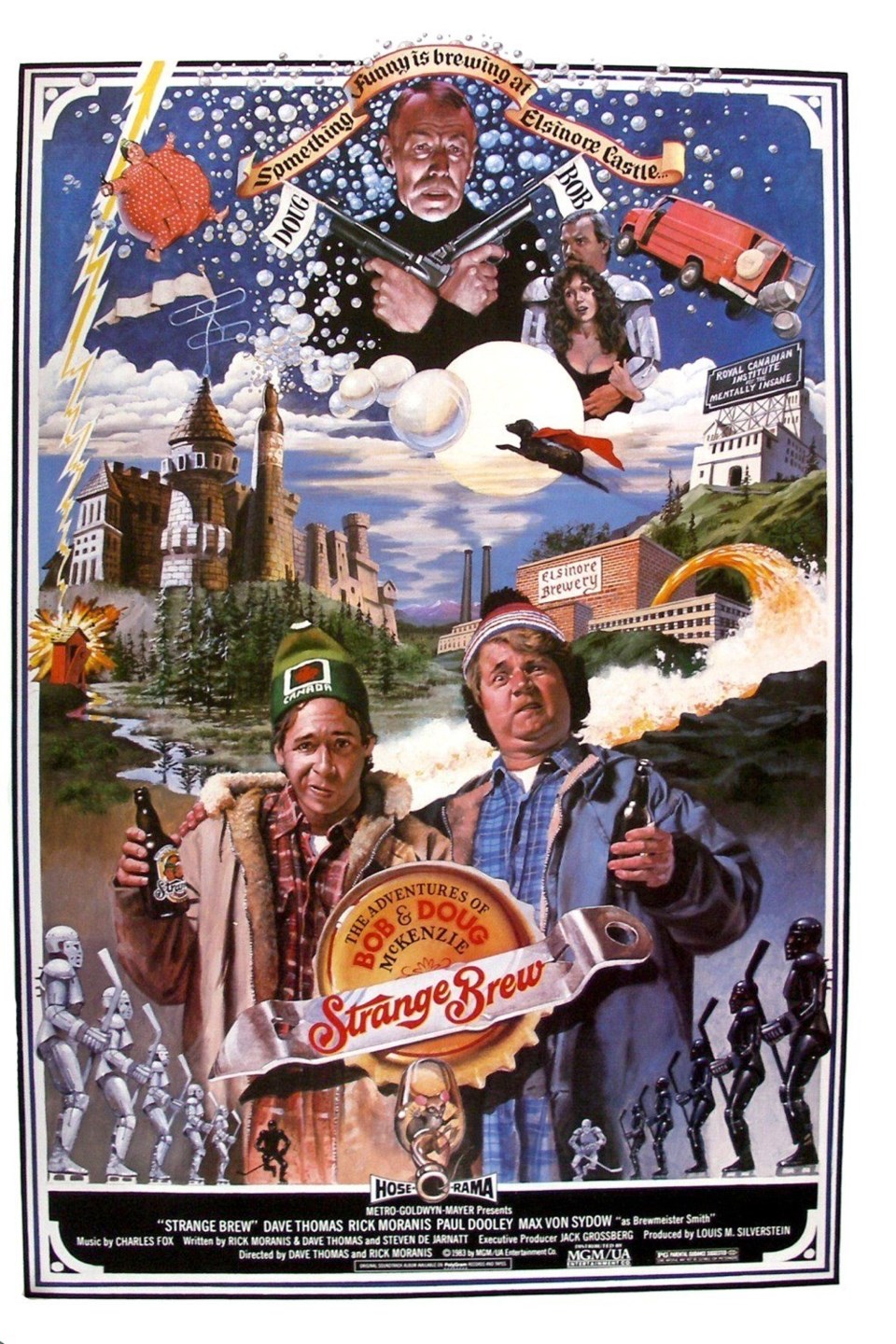