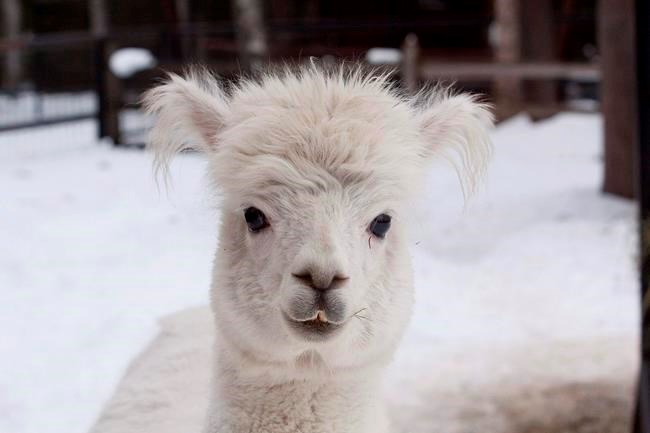 ANCHORAGE, Alaska — A wild brown bear tunneled under perimeter fencing and killed a popular alpaca at the Alaska Zoo in Anchorage, officials said Wednesday. It was killed a day later by wildlife officials.

The bear had been hanging around the zoo, knocking over trash bins and breaking bear-proof latches before it got under the fence early Sunday when the facility was closed to the public.

“It went through the zoo and killed our older male alpaca, Caesar,” executive director Patrick Lampi said. “He was a crowd .”

He said the 16-year-old alpaca had arrived at the zoo when he was a year old.

Alaska Fish and Game officials helped search the zoo for the bear after it killed Caesar. They used forward-looking infrared scopes, but the bear had left the zoo.

“We made sure that all of our animals were where they belong, all our bears were still in their enclosure and our tigers and all the other animals were unharmed,” Lampi said.

Fish and Game officials set up cameras to watch for the bear to return. It was killed the second time it came back.

Lampi said everyone was sorry the bear had to be put down.

“It was kind of a bizarre incident,” he said.

The zoo is located near the foothills of the Chugach Mountains.

“There are occasionally bears in the area but they are usually not a problem,” Lampi said. “This one just had developed some bad habits.”

This isn't the first time a bear has tunneled into the Alaska Zoo, but the outcome of the incident about 20 years ago ended a little differently. Lampi said that bear was captured and relocated to a zoo in Duluth, Minnesota.