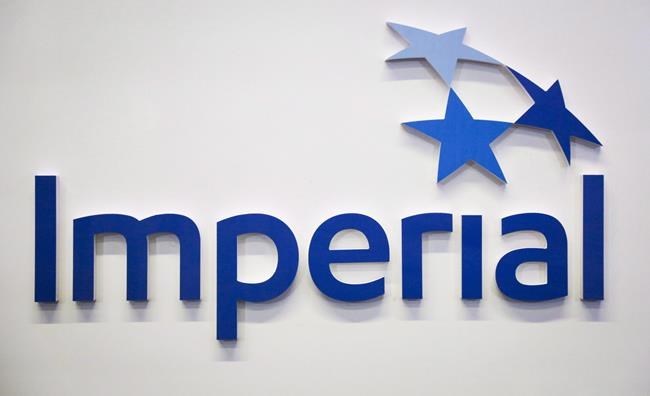 CALGARY — Imperial Oil Ltd. says it is ramping up production to normal rates at its Kearl oilsands mining operation in northern Alberta after the return to service of its main diluent supply pipeline.

The Calgary-based company was forced to shut down the operation, with capacity to produce 240,000 barrels per day of bitumen, a few days after a leak was detected in the Polaris pipeline near Fort McMurray on Aug. 29.

Pipeline operator Inter Pipeline Ltd. says it has built a 400-metre bypass that allows the western part of the line to be returned to service while repair work continues on the affected section. It says a cause of the leak has not yet been determined.

The pipeline system is used to move light petroleum such as condensate from Edmonton to the region, where it is used by oilsands companies to dilute heavy bitumen, enabling it to flow in a pipeline to market.

The western leg of the two-leg pipeline system also supplies the Sunrise thermal oilsands facility co-owned by Husky Energy Inc. and partner BP but Husky, the operator, has said that while it was affected it was able to maintain at least some production.

Analysts estimate the two-week loss of production will likely reduce Imperial's 71 per cent share in Kearl production to about 117,000 bpd in the third quarter from its capacity share of about 170,000 bpd.

This report by The Canadian Press was first published Sept. 15, 2020