Born and raised in Canmore, Nic Latulippe is a recent 2020 graduate from St. Francis Xavier University in Nova Scotia and is accredited with a joint major in political science and philosophy with a concentration in ethics, politics, and law. During his time at university, he was an active voice among Artists in Antigonish - a group supporting artists. 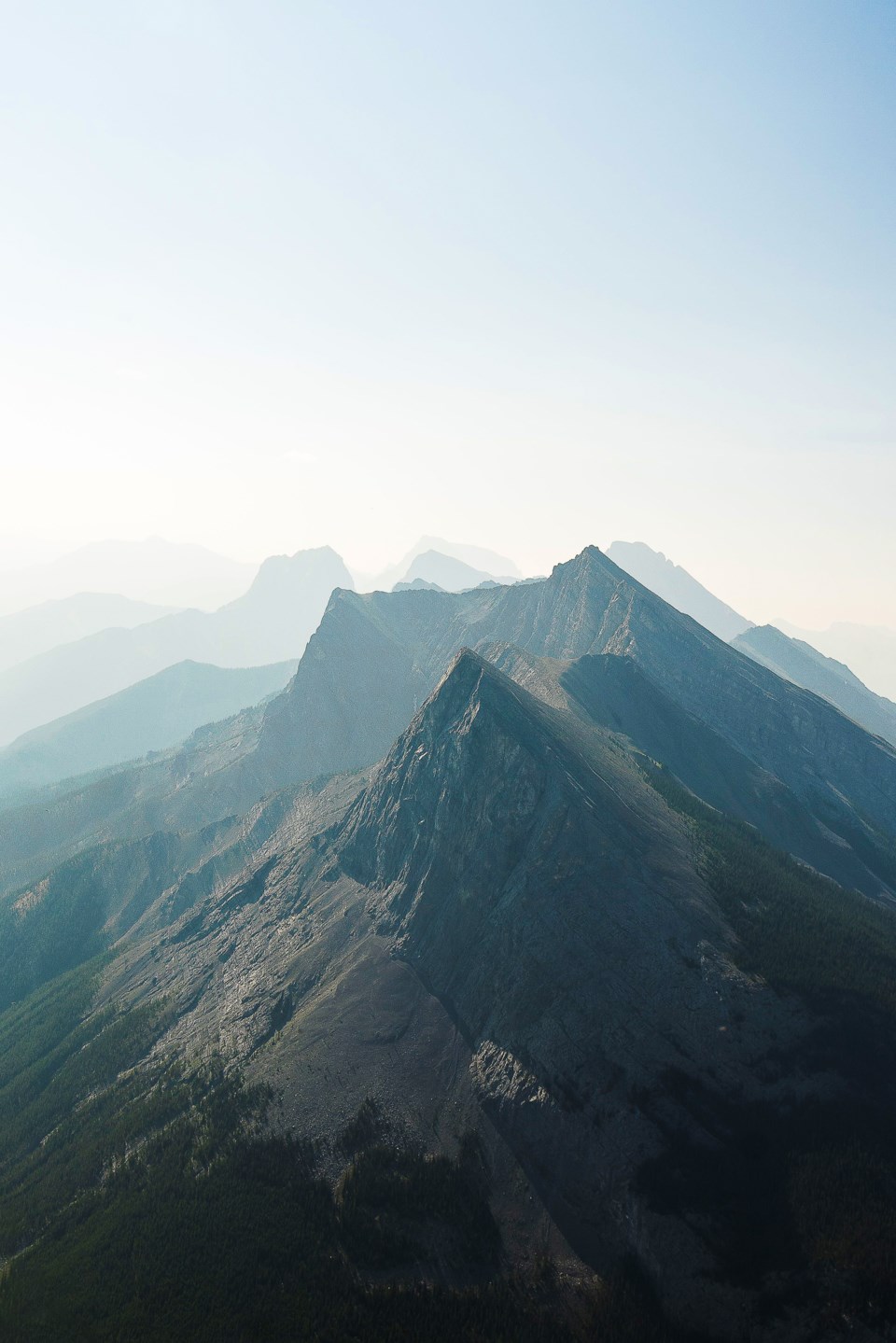 "Standing on East End of Rundle, overlooking Ha Ling and the mountains behind. The photograph was taken during the forest fire summers, hence the smoke, haze and fog." By Nic Latulippe

He is one of the first students to hold a solo photography exhibition titled ‘Canadiana’ at the Bloomfield Art Gallery. In March 2020, he released a 132-page photo book featuring photographs from his collective four years at St. Francis Xavier University. The book was curated, designed, photographed, self-published, funded, and sold on his own account – all 300 copies of the book were sold within two weeks of publication. Latulippe aspires to become a political lobbyist and a photographer in western Canada.

His latest work entitled, 'Canmore; A Tipping Point', is a look at Canmore’s rapidly changing landscape and growing inequality. See more of his work here. www.niclatulippe.ca 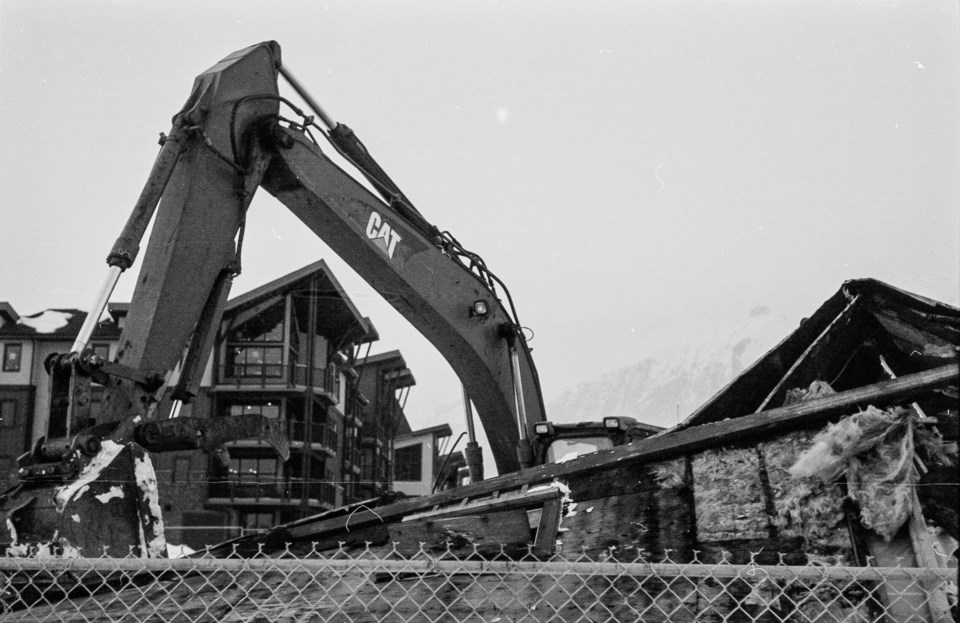 "A trailer being destroyed was a contrast of the changes in Spring Creek. On the foreground we see a trailer being torn down, many families who lost their homes. In the background, we see the unoccupied apartment complexes built by Spring Creek." By Nic Latulippe 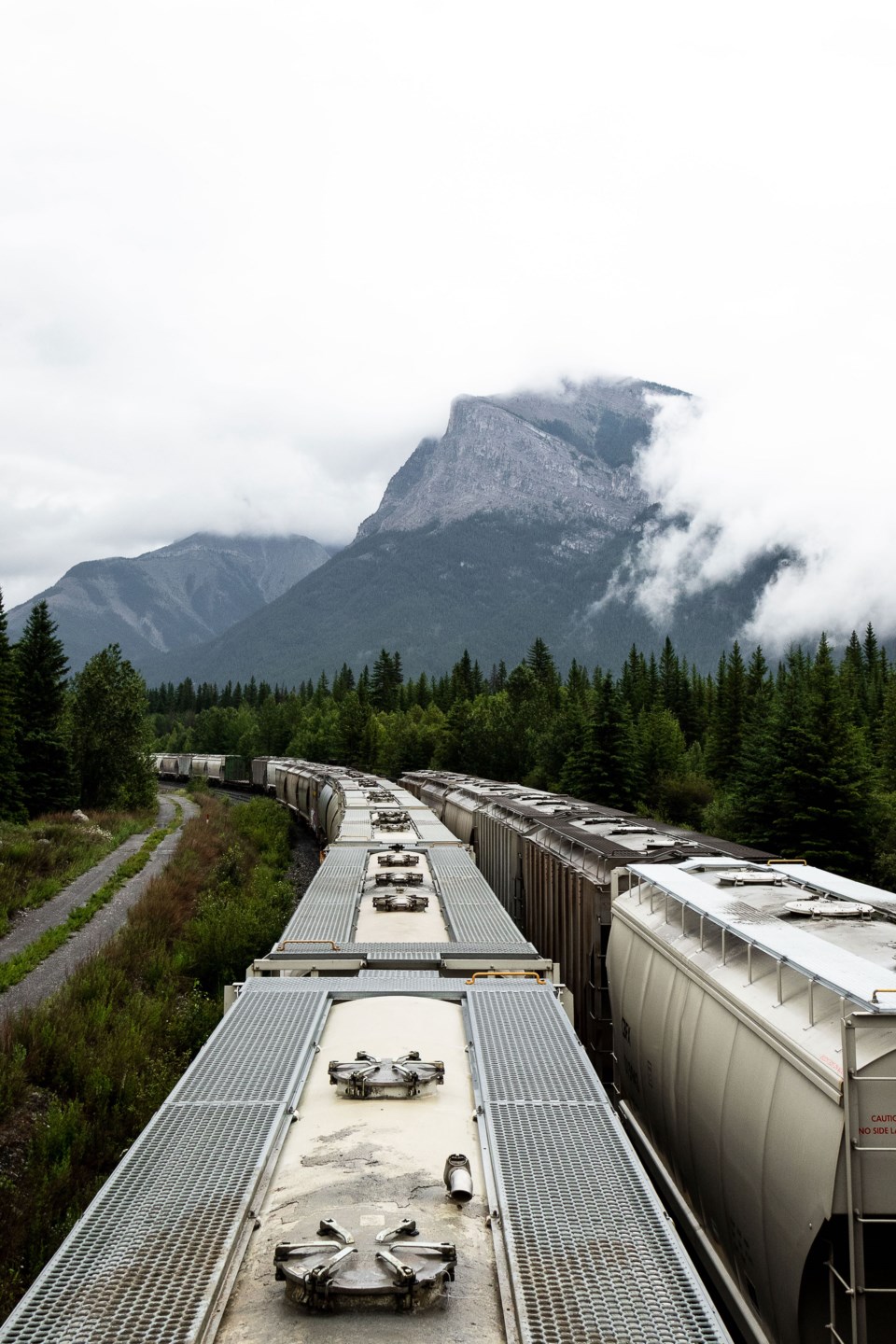 “This image is something I consider synonymous with Canmore and Canada. The rail system in Canada is utterly important, it employs many people, and brings all of our goods to and from where they need to go, including our mountain town. The amount of times I've been stopped at the railway track, the amount fo trains stopped in Exshaw, just a part of my childhood I remember vividly.” By Nic Latulippe 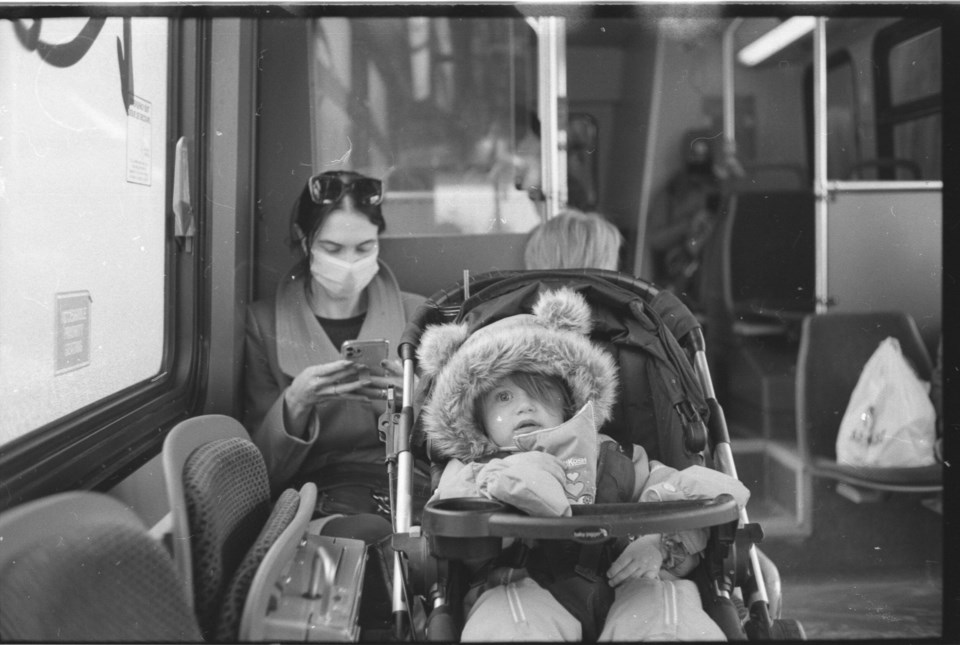 “Simply a photograph taken because the moment spoke to me.” By Nic Latulippe 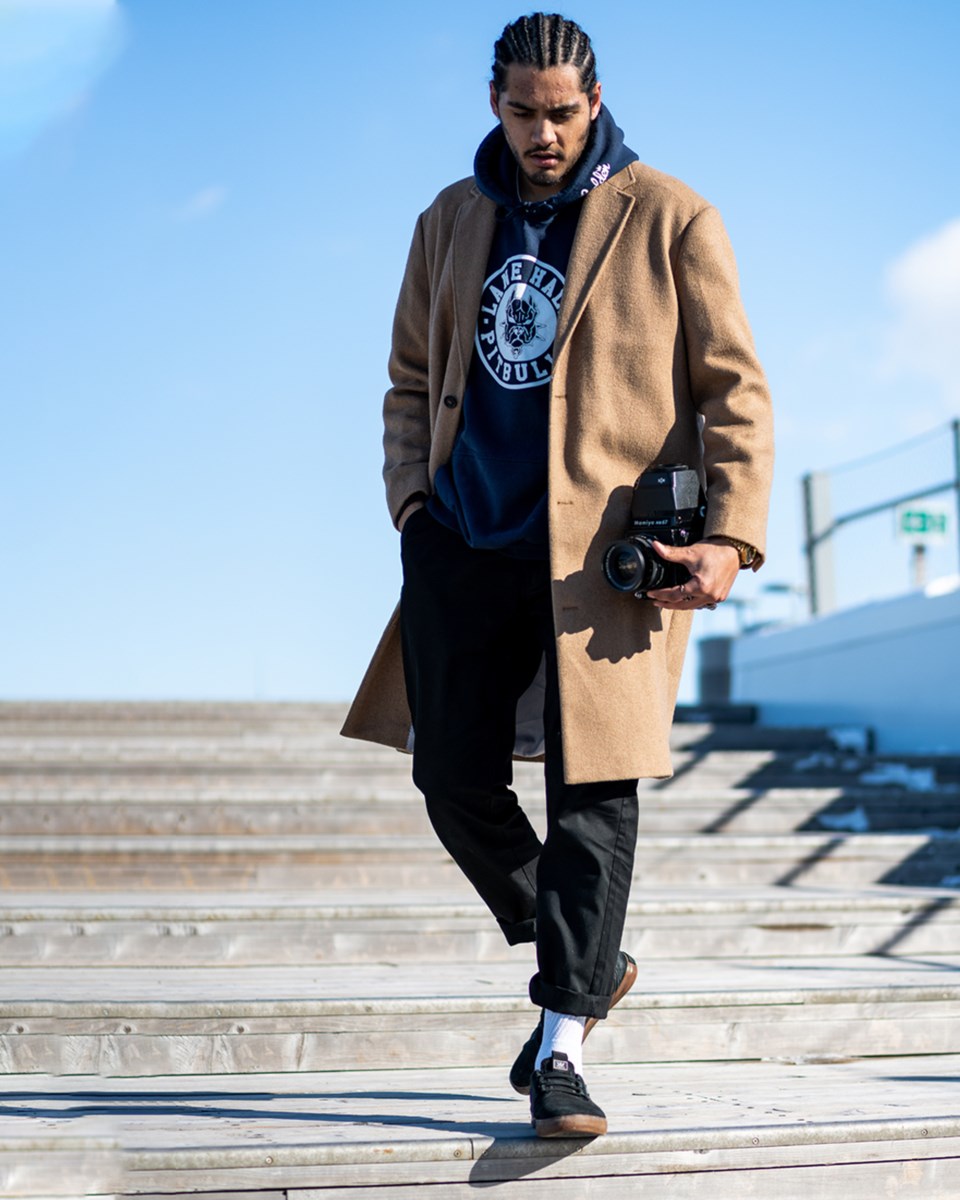 Nic Latulippe and one of his cameras. By Kiamba