Dangers of impaired driving a focus this holiday season

Whether it's about alcohol, drugs or distracted driving--the fight against impaired driving is as important as ever.
Nov 27, 2020 11:45 AM By: Kate Wilson 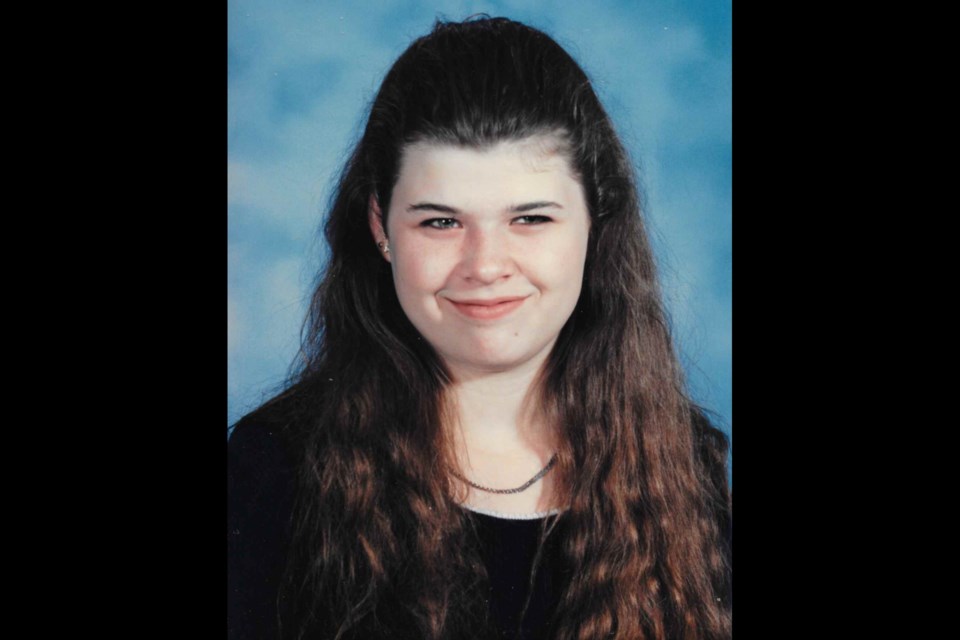 Daylene Franklin was killed by an impaired driver in 2003. Photo: supplied by Tracy Franklin

Tracy Franklin recalls the most difficult moment after her oldest daughter Daylene, a confident 23 year old, lost her life in an impaired driving crash.

“We didn’t worry about her. She was so passionate about not getting involved with alcohol. Eighty to ninety percent of the time she was the designated driver.”

One October day in 2003, Daylene got into a vehicle with an acquaintance from work. He was three times over the limit and had taken cannabis.

“She was sitting out on the front steps, when this guy came by. He wanted to go play pool. She had had some beers, and said ‘I can’t drive’. She did the right thing," Franklin recalled.  Daylene was killed shortly after.  “My kids knew the dangers of alcohol and drugs.”

It’s a tragic reminder that impaired driving doesn't just impact lives involved with drugs and alcohol--a message that Franklin has been asserting as a volunteer with the Calgary chapter of MADD (Mothers Against Drunk Driving) for 16 years.

Since its launch in 1980, MADD estimates it has helped cut drunk driving deaths in half in Canada and the U.S. The MADD Canada website states that 45,394 Canadians were killed in alcohol-related crashes between 1982 and 2013.

Impaired driving is still the leading criminal cause of death in the country. According to MADD, about 8,600 Albertans were convicted of impaired driving annually between 2009 and 2013, with an average of 90 people killed and 1,330 injured in each of those years.

Franklin says there may be generational influences at play. She has heard the older generation wave off the connection between impairment and their driving capabilities.

“There’s a greater consciousness today. People in their twenties and thirties say ‘I would never drive impaired’. They expect to have a designated driver in the vehicle.”

While MADD has successfully pushed for stronger laws and awareness of underage drinking and driving, road crashes are still the number one cause of death among Canadian youth. Alcohol or drugs are involved in more than half.

Canadian statistics show the percentage of drivers killed in crashes who test positive for drugs--cannabis is the most common--now exceeds the numbers testing positive for alcohol.

Yet, according to the Alberta Motor Association, half of Canadian cannabis users think the drug doesn’t affect their driving ability.

Another concern is mixing cannabis with alcohol. A study in British Columbia showed that cannabis use increased the risk of a fatal crash fivefold. Cannabis combined with alcohol increased it fortyfold.

Distracted driving is another growing problem.

The pandemic has influenced the numbers too, with one recent poll showing 25 per cent of Canadians drinking more because of COVID-19.

“People are in lockdown, losing their jobs. I’m sad about it, but not surprised," said Franklin.

MADD Canada’s red ribbon campaign is a go this season, though it will be online and store-based only.

“Know your limits,” urged Franklin. “Don’t get behind the wheel if you’ve been drinking and don’t get in with anybody who’s been drinking.”

The Alberta government's Bill 21 includes an Immediate Roadside Sanction program for impaired drivers. These include:

· reading or writing behind the wheel